Top Reasons To Localize For The Dutch Market 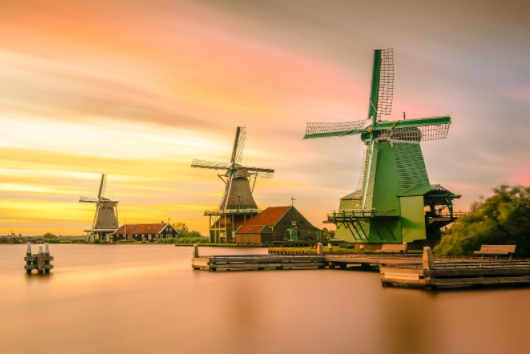 When talking about translation and localization, you might think these services are important only for the large markets, such as the US, China, Japan, South Korea, Germany, or France. But due to globalization, businesses are expanding all over the world. Therefore, localization for smaller audiences, such as the Dutch market, has its own benefits as well.

In this article, we’ll explain why it’s important to localize for the Dutch audience and help you to understand why you should consider this market when developing your localization strategy.

Dutch is the official language in six countries: Netherlands, Belgium, Suriname, Aruba, Curaçao, and St. Maarten. With 23 million native Dutch speakers around the globe, it is one of the top 40 languages spoken worldwide. Moreover, outside of Dutch-speaking nations, you can find 220 universities spread in 40 countries where people learn this language. By localizing your product, game, or app and creating a consistent content localization strategy, you are potentially reaching a sizable number of Dutch-speaking customers.

Dutch customers are highly sophisticated and have great purchasing power. In fact, the Netherlands is in the top 15 for GDP per capita at $54,422 in 2017 and US News ranks the Netherlands in 7th place in the top countries with the highest living standards

As the quality of life and sustainability are important to the Dutch market, this audience generally does their research before deciding to buy. As a result, they are willing to pay higher prices for quality and products that matter to them. At the same time, you should understand the competition is fierce, not just with other foreign companies that try also to get the attention of their potential customers, but also with the local businesses. And this is because local businesses know their market very well and know how to communicate with their potential customers. To reach this highly sophisticated market, you should first answer the questions “What is localization?” and “What part of my business should be localized?”. Then, depending on the specificity of the market and the answers you get, you may consider both products/ service localization and content localization, as the main components of your business strategy.

The agriculture and food, energy, logistics & transportation, and manufacturing sectors are some of the largest industries in the Netherlands. However, the Dutch economy is also seeing growth in other areas, such as e-commerce, high-tech systems, and even the gaming industry. In the Netherlands gaming industry alone, app-based gaming generated $422 million in 2020 and it’s expected to grow by $460 million in 2023. 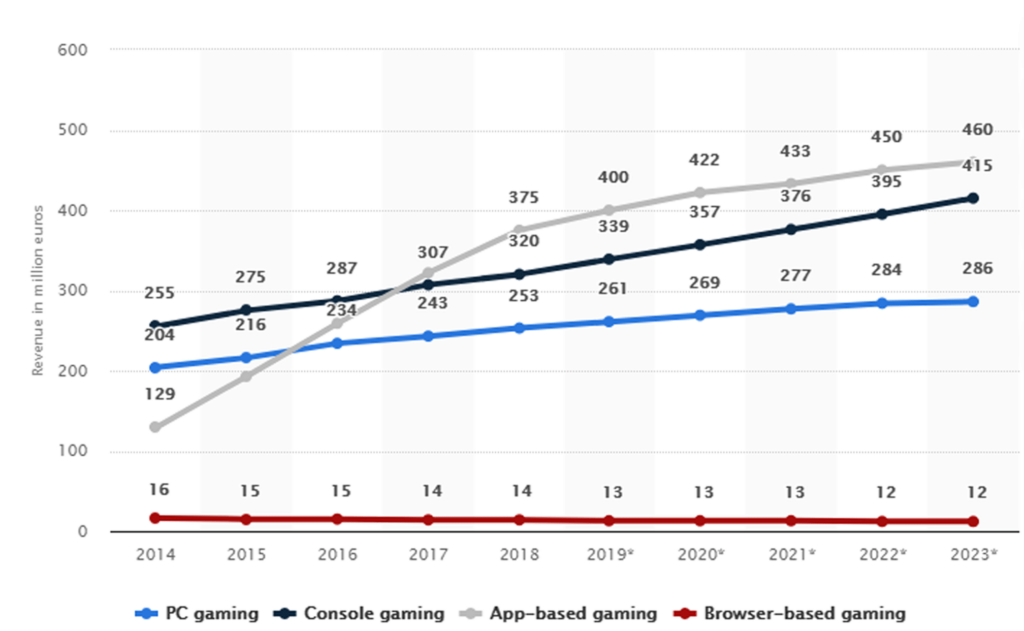 As you can see, the demand for these kinds of products will not go away soon. And even if you’ll choose internationalization for some of the production processes, by localizing for the Dutch audience, you’ll glean the benefits of entering into a growing economy.

The cultural and linguistic difference between English and Dutch may not be as big as it seems. Strong English proficiency is a hallmark of Dutch speakers, especially in the Netherlands. Studies estimate that 90 to 93% of the Dutch population speaks English. Dependence on international trade, the collaboration between television and the media in English-speaking and Dutch-speaking countries are factors that contribute to advanced knowledge of the English language.

This high proficiency can make it easier to localize content for the Dutch-speaking audience compared to other target markets, especially when you want to implement web content localization.

SandVox: Your Translation and Localization Agency

We aim to be the one-stop-shop agency for both writers and gaming developers, by offering you translation and localization services in all major languages. Made up of native translators from around the world, our team of professional linguists and localization experts will help you to expand your business on the desired target market, even if it’s about the USA, Mexico, Germany, Japan or the Dutch market.

Contact us today for more information. We’ll be happy to help you!