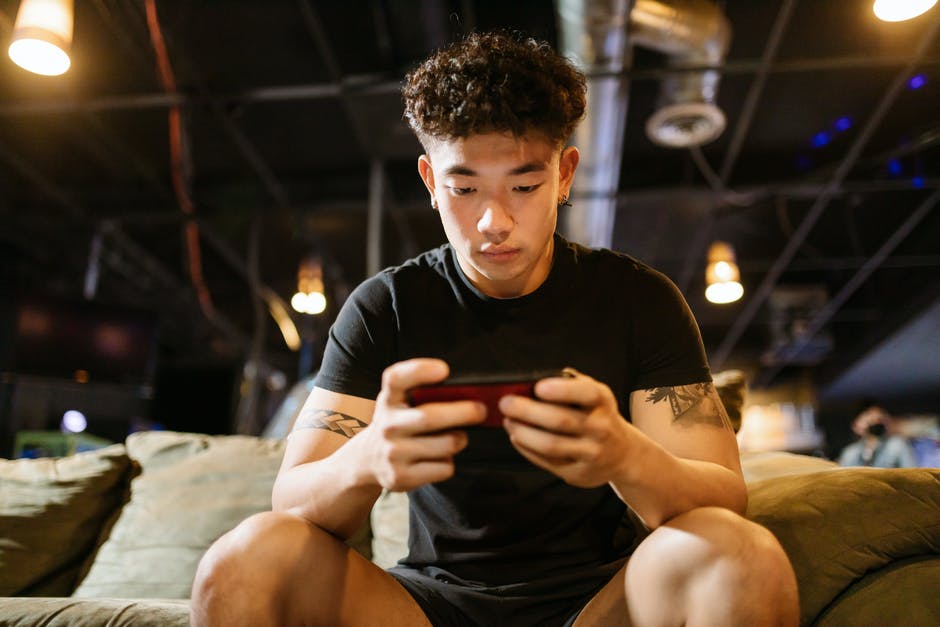 Listen to the article

Did you know game studios released 64% more games in 2021 than in 2020? With more and more games reaching the market every day, developers are looking for a way to stand out. That’s where game localization comes into play. Increasingly, game creators rely on AI machine translation, primarily through DeepL – but does it benefit your game globalization efforts, or does it cause you more headaches?

Globalization is a key factor in a product’s success. For every language your game is translated into, your audience grows substantially. The question is how to translate your games.

In times past, human translators were the only translation tool available. But as AI language technology improves, machine translation is taking center stage.

DeepL is being heralded as the next big thing of these machine translators. It draws from databases of hundreds of human-translated documents. Experts say it’s more accurate than the long-reigning champ, Google Translate.

Does that mean you can use DeepL for the localization of your game?

To help you decide, we’ve assembled this in-depth review of localizing games with DeepL. Read on for the pros and cons of the software and whether you can trust it with your game.

The Pros of DeepL

The pros of DeepL for localization are that it’s like Google Translate but better. Here are the areas where critics sing its praises.

Cost is always a consideration when investing in any product’s translation. One of DeepL’s biggest advantages is its free version. This allows game developers to translate their games into a multilingual phenomenon quickly.

Of course, each translation is limited to 140 characters. So, it’ll still take a few man-hours to manually copy and paste your text in and out of the software, 140 characters at a time. But it still offers significant cost savings over working with translators.

Learns as It Goes

Machine translators and machine learning, unsurprisingly, go hand in hand. DeepL software is constantly improving as it learns from every translation it makes.

The biggest attraction is that it’s “better” than its competitor, Google Translate.

DeepL offers features not found in Google Translate. These include a custom translation tool that allows you to set rules for your account.

For example, you may always want a word like “cash” translated in a specific way throughout your game. DeepL allows you to set that translation rule so that your translation is consistent.

And in side-by-side comparisons, critics say that DeepL offers a more accurate translation. Specifically, studies found it to be 13% more accurate across data sets than Google. However, neither are actually good enough for publication.

The Cons of DeepL

First of all, DeepL is only available in 28 languages. This limits the worldwide application of your game.

The three most common native languages are Chinese, Spanish, and English. But Chinese is a newer addition to the software. So its accuracy will be even less reliable than the European languages available.

Plus, Hindi, which is the third most widely spoken language, isn’t available.

If you want your expansion into Asian markets to succeed, machine translation isn’t a viable route.

Quality Varies in Each Language

When you work with human translators, they are experts in specific language pairs. That is, translating back and forth between two languages, like English and Japanese.

A machine translator is also better and worse at specific language pairs. For example, you might find DeepL’s English-to-Spanish translation passable. But that doesn’t mean English-to-Portuguese will be.

Unless you speak both languages, you cannot know if the translation is accurate enough. Then, you may feel the need to consult a human translator for quality assurance. It would’ve been quicker to start with them in the first place!

We explained that the software learns as it goes. To do that, it may store the translation for a period of time.

This data storage may only happen with the free version, meaning paid software is more secure. Nonetheless, running your entire product through an online platform presents considerable security concerns.

DeepL prides itself on its database of professionally translated documents. Its accuracy comes not from random sources of varying quality but from sound translation.

While that should make DeepL more accurate than other machine translators, it may also be its downfall. It learns as it goes, but its core strategy only comes from a few hundred documents.

Assuming that these cover every area of translation, from legal to healthcare documents, it can’t have that much exposure to each area. So, its abilities will always be greatly limited.

This limitation is most evident in a lack of understanding of context. Direct translation can only go so far. It can’t grasp culture and nuance.

This is particularly relevant in game localization. Game characters are usually larger than life, with memorable personalities and quirks. These come across most in their speech.

So while machines can accurately translate grocery lists, they can’t handle dialogue full of sarcasm, aggression, and humor.

Human translators know when to use synonyms and when to be consistent with the same word. Machine translation tools don’t.

Within the same sentence, machines may use unnecessary and confusing synonyms. But human translators ensure everything from your UI to your dialogue is consistent.

This consistency is critical with technical requirements. Especially on a mobile game project, different operating systems use different words.

For example, in French, the word “Settings” differs on Android and iOS. Machine translators don’t know that, so your game could clash with the devices.

Game language is full of placeholders. They can take the form of numbers, symbols, symbol combinations, or words in brackets.

Placeholders indicate where other things will actually go when the game is published. These could be:

Machine translation isn’t built to handle game punctuation. It usually gets confused and moves the punctuation around to where it thinks it makes more sense. Manually adjusting each of these errors is very time-consuming, especially if you don’t speak the language.

A game’s user interface (UI) is crucial to the entire gaming experience. If poorly translated, it can put players off before they even begin.

But surely UI features are easy to translate, just like the figurative grocery list mentioned earlier? Not necessarily.

A grocery list is full of nouns: milk, eggs, tomatoes. UI though often uses several verbs, like “save” and “quit.”

Machine translation gets confused when these verbs aren’t in a sentence but stand-alone. It usually uses the wrong sense of the verb, like “starting” instead of “start.” This makes your UI seem offputtingly unprofessional, affecting your game localization efforts.

Finally, as we’ve already touched on, machine translation can’t capture the nuance of a language. It’s effective for direct translation, but that’s not what you need.

For your characters to come alive, their dialogue needs to make sense. Otherwise, players will skip it and miss out on the heart of your game.

For example, say one of your characters often uses the exclamation “Oh shoot!” It won’t make sense if that’s directly translated into languages without that expression. Only human translators know how to replace it with a similar exclamation in the target language.

But what if your game doesn’t have lots of dialogue? Are language nuances really that important?

It doesn’t matter how much or how little text is in your game. If it’s poorly translated, it doesn’t make for a good gaming experience. This is true for free mobile games to $100 console ones.

A game product manager must ensure that their game’s translation is flawless enough that players don’t even notice it. Otherwise, the game won’t take off, and investing in overseas markets will have been a waste of time.

The Most Reliable Machine Translation Tool

Machine translation is a game-changing translation tool for communication. But it’s no substitute for human translators.

If you’re trying to achieve game localization, where should you start? There are countless specialist translation services available around the world.

But it’s best to work with game-specific translators if you’re translating a game. SandVox Solutions understands the nuances of video game language styles. We’ll make sure your game comes across with all the humor and grit you intended.

We want to hear about your game! Talk to us today so we can make your globalization dreams a reality.