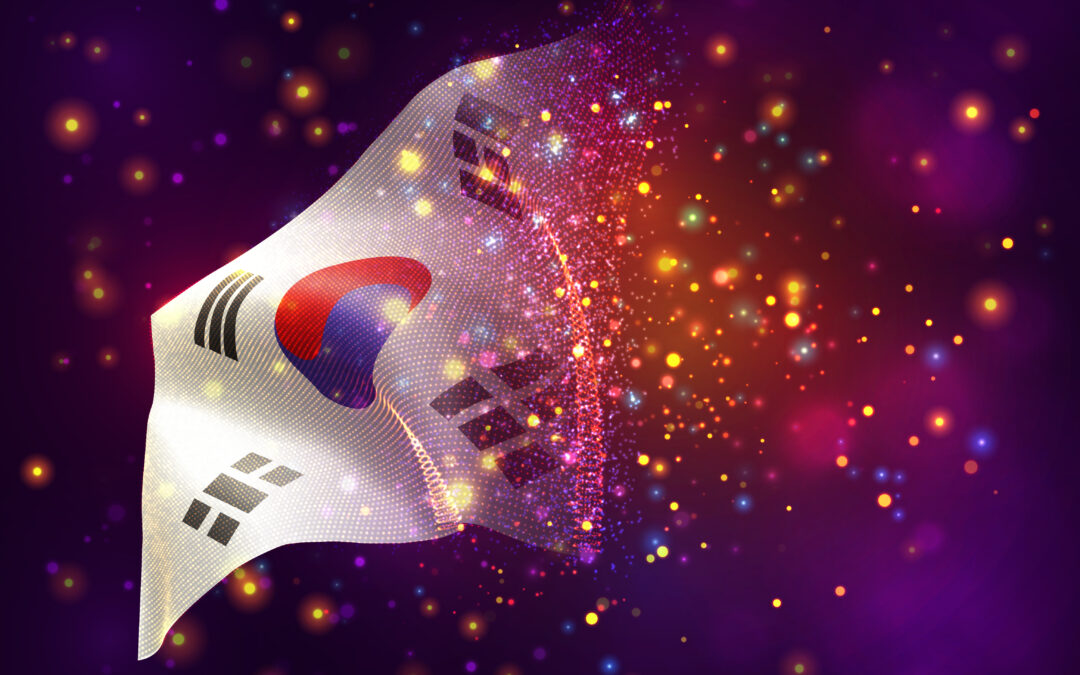 Should you consider localization for the Korean game market?

Why does it matter?

Why is the Korean market important?

And what does it involve?

What should you consider when starting the translation and localization for the Korean market as a target culture?

When speaking about the Korean (not to confuse with North Korea) game market, there are a lot of questions. But for sure, one thing is clear: South Korea should be on your shortlist if you want to conquer the Asian market.

In this post, we will briefly describe the Korean gaming market in terms of the size and revenue it generates and define the South Korean target audience. We’ll also point out the favorite game genres of Koreans and share the most crucial localization tips for this target language. Knowing them allows you to avoid the biggest mistakes and increase the game’s chances of conquering this demanding audience.

In terms of revenues and spending, Korean gamers are some of the biggest game spenders in the world. 85% of gamers spent money on in-app purchases, the average amount being nearly $220 per year. This led to $7.325 billion in revenue for the South Korean video game industry in 2020.

Given that Germany, the UK, France, Canada, Italy, and Spain (countries in the top 10 list in terms of gaming industry turnover) each generated less than $7 billion, the Korean game industry figures are pretty impressive.

We should also mention that the Korean audience mainly prefers free games, so the best option might be to use a freemium game model. This means the game is free but offers in-app purchases, and players can decide whether to buy.

A quick overview shows that 73% were male and 27% were female, while:

And these numbers are on the rise!

Regarding the age of Korean game players, 62.3% of gamers are 20 to 24 years old. However, people between 30 and 50 also play many modern games, so don’t ignore this category of users.

Unlike other nations, Korean consumers are fast adopters. In 2020, 95.42% of South Koreans had a smartphone, and experts expect this percentage to reach 97.4% by the end of 2025. Thus, South Korea is the #1 country globally in terms of both smartphone penetration and internet usage.

56% of mobile users utilize their smartphones more than a computer or a tablet. Having some of the most network connections in the world, South Korea is rapidly adopting 5G in mobile communication, and consumers have begun transitioning to 5G devices and services. Being on an exponential rise, 5G will overtake 4G in the following years.

Which games in South Korea are popular?

As Koreans prefer a mobile gaming experience to PC games and consoles, they can play everywhere. This also influences games in South Korea.

The main takeaways of the market research are:

That’s why, in Korea, RPGs (role-playing games) and MMORPGs (massively multiplayer online role-playing games) are the favorites of men (57.9%), followed by strategy (12.2%) and action (8.4%) games. Women also play RPGs but enjoy web board games, puzzles, and casual games. Three of the ten top-grossing iOS games are from foreign companies, and all are strategy games.

Known as Hangul in South Korea, the Korean alphabet consists of 24 consonants and vowel letters grouped in blocks. Every block includes 2 to 6 letters, with at least one vowel and one consonant. The text is usually written from left to right and, sometimes, from top to bottom. Vertical writing is considered obsolete, but if the game also includes old manuscripts, you should consider this option if you want to be authentic.

Korean users like to play games in their language. Therefore, even if it is a video game or a mobile game, the images and other design elements must be localized along with the game’s translated text and user interface.

As the orders of words in Korean differ completely from English and multiple other languages, often it doesn’t make sense, and it’s also impossible to combine strings. For example, because the more significant number should go first, the phrase “Select 3 out of 10 weapons” in Korean will literally sound like “Out of 10 weapons, select 3”.
Also, remember that South Korean players only have moderate English proficiency, so they may find it hard to understand the meaning of incorrectly translated English text.

The level of formality of the Korean language differs depending on the situation and the relationships between the characters. Like it or not, Korean culture is influenced by the peculiarities of Asian culture. When translating Korean, it is vital to take care of this aspect and localize it.

South Korea is a fair and liberal market where people respect each other’s freedom of expression and speech. However, some games have been banned for cruelty and violence (see Manhunt or Mortal Kombat). In addition, political issues (especially those related to the Korean War and relations with China and Japan) can cause controversy. Therefore, you should treat them very carefully and create a story or an element of the game while avoiding various issues to which users react sensitively.

Localize with voice over

Rather than localizing only with subtitles, it’s better to add dubbing with voice-over. As mentioned before, In Korea, immersion in the game is essential, but rather than simply localizing the subtitles and UI, it is helpful to dub the voices of the characters so that they are familiar to Korean users.

Localization of dates and pricing

As we mentioned before, Korean players are huge spenders – but if you want to get them to spend money on your game, you need to localize the pricing correctly.

Rule number one: don’t use foreign currencies such as the dollar or the euro! Korean players want to see their currency in the Korean game or app they’re using. As symbols, you can use either ₩ or 원, as both are accepted. Using the acronym KRW is not recommended, as it is not common in Korea.
Rule number two: formatting the data is essential, whether it’s about time, date, or money. Therefore, make the pricing understandable and clear. This means also using commas correctly, not using decimal points, and using only whole numbers. For example, consider using ₩ 1,200 instead of ₩ 1120.00.

Do an LQA test before publishing

Even if having a good quality assurance, LQA testing process can improve their games. Many game publishers seem to skip this step. And the consequences are not the best.
For example, in a 2018 game called Darkest Dungeon, the sentence “Claim your birthright” was translated as “Find your life” (네 삶을 찾고.), and the translation was controversial among the Korean game community.

Performing LQA tests and correcting all errors before the game is released increases its overall quality.

To succeed in Korea, you must include a social component in your game. Almost every smartphone sold in Korea uses the KakaoTalk messaging system; it’s an essential piece of the puzzle. Through KakaoTalk, Korean players share scores and invite their friends to play, so many applications are sold through this channel.

With a base of over 50 million users, KakaoGames is the second-largest mobile game publisher after Google Play. So, if you want to boost your game downloads, use Kakao.

The Korean audience is highly demanding, and game developers may take time and resources to localize their games to adhere to its standards. You also don’t want to miss any of the crucial aspects of the Korean language and communication style.

But if you translate and localize your game in a way that fits their culture, customs, and regulations, you have a great chance that Korean game players spend money on your game. This way, you will not only increase your fan base but also be able to get an exciting return on investment.

SandVox is a one-stop solution for your video game content localization. We have an expert localization team of Korean language experts with vast experience in the video game translation process. Let’s talk to see what we can do for you in entering the South Korean gaming market.