How to Create a Game Localization Strategy in 5 Easy Steps 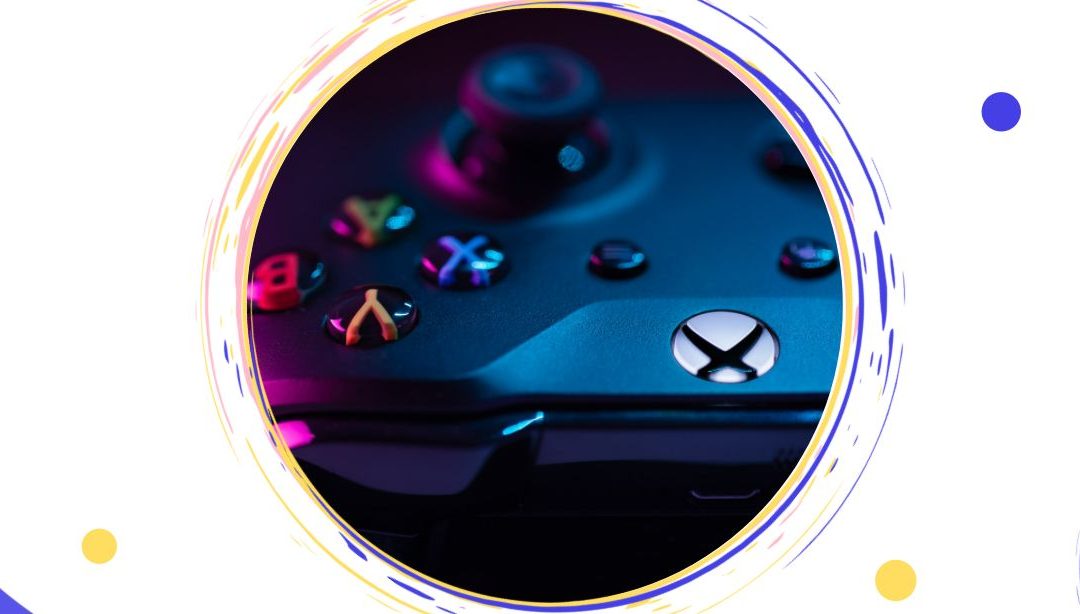 When you plan to expand your brand at the international level or to reach a new market for your game, you must accurately localize and adapt it to the appropriate culture. Therefore, having a game localization strategy is a critical step.

By successfully localizing your game, you do not just increase its reputation and the number of players, but ultimately, you grow your sales and revenue. And this happens because your game fits the social, cultural, economic, religious customs and traditions that characterize the specific target market.

A localization strategy acts as a guide of what you want to achieve and how you get there. You might ask: Do I really need one? Let’s say this: the lack of a gaming localization strategy usually means a poor localization, which translates also into a bad reputation of your game and unhappy game players, that will have a second thought before buying another game from you. In the long term, this means lower turnover and unhappy stakeholders.

Why would you care? Well, let’s consider these stats:

As the data show, the gaming industry is becoming more and more popular with an increasing turnover. But it also has a more complex and sophisticated audience than other industries, with a mindset and cultural behavior that are different from an average customer. So, regardless of your game genre, if you want to enter new markets and increase the number of your customers, then having a localization strategy is an element of your marketing plan you can’t afford to skip.

Here are the five-step process of creating a successful game localization strategy:

When you want to expand your business, it’s important to have a well-documented and well-planned strategy in hand. That’s why you should research the market you want to enter on and make sure it’s the right one for your game.

It’s important to understand the economic, cultural, social, and legal particularities of that specific market before starting the localization process. Check if your game’s features or context conflict in one way or another with different cultures or if you in a game included graphics or iconography that’s sensitive to some locales.

Try to honestly answer some important questions, such as: Will your game be successful for that foreign audience? Is there a demand for it? And most important: do you estimate it will sell?

Finding the ideal market is not as simple as targeting that geographic region with great potential for players. In addition to the large audience, there are other factors you need to consider. At least in theory, statistical data on similar games released in a specific area will help you figure out which game genres and styles would be more appropriate and which would not.

Here are some things to look for:

Before setting your localization goals, you should understand and define what localization means for your game. At the first glance, video game localization is the act of transforming a game’s content from one language into another and adapting it to the specificity of a region.

As these decisions will impact the project’s quality and speed, it’s important to set from the very beginning what your game localization goals are.

3. Choose the best way for localizing your game

Before effectively starting your game localization project, decide if you want to handle this process in-house or you want to outsource.

If you have inside of your company the linguists and the professionals who can do the translation and localization in-house, then you should do this. For many companies, this is the easiest and best way to walk through all the localization process.

But if you decide to outsource, it’s important to know in advance what you’re facing. The way the project will run will differ a lot depending on whether you’re hiring a translation and localization agency or freelancers.

On one side, independent professionals tend to be cheaper but they also offer fewer services – such as language quality assurance that checks the translation’s quality and the integration of all other visual and coding elements. Therefore, you must consider building a team if you want to have high-quality translation and localization services.

On the other hand, larger providers, such as agencies, will act as a one-stop-shop provider for your current and future needs. Thanks to the more complex teams they have, an agency will be able to manage translation and localization projects in all the languages you might need. This will significantly reduce your project management effort.

4. Start early with your game localization

The faster you take into account localization in a game’s creation and development process the better. For example, if you know from which languages you will translate the game into before you start, developers can think of language-specific changes like gender/noun issues, non-breaking spaces and special characters, so they don’t become serious issues later.

A game’s localization quality and success can be measured in two parts: critical user feedback and the return on investment you get as a result of your sales.

Critical user feedback includes things like evaluations and reviews that let you know how the audience engaged with your game. For exam[le, when your game receives lower reviews in a country you localized into, then you should look into the quality of that localization. Similarly, financial success in selected regions — numbers like sales and return on investment — is a significant indicator of whether a localization was worth it.

Understanding how the location of your game went over both financially and in terms of market perception helps you understand clearly whether it was a worthwhile investment or not and acts as a guide for future projects. 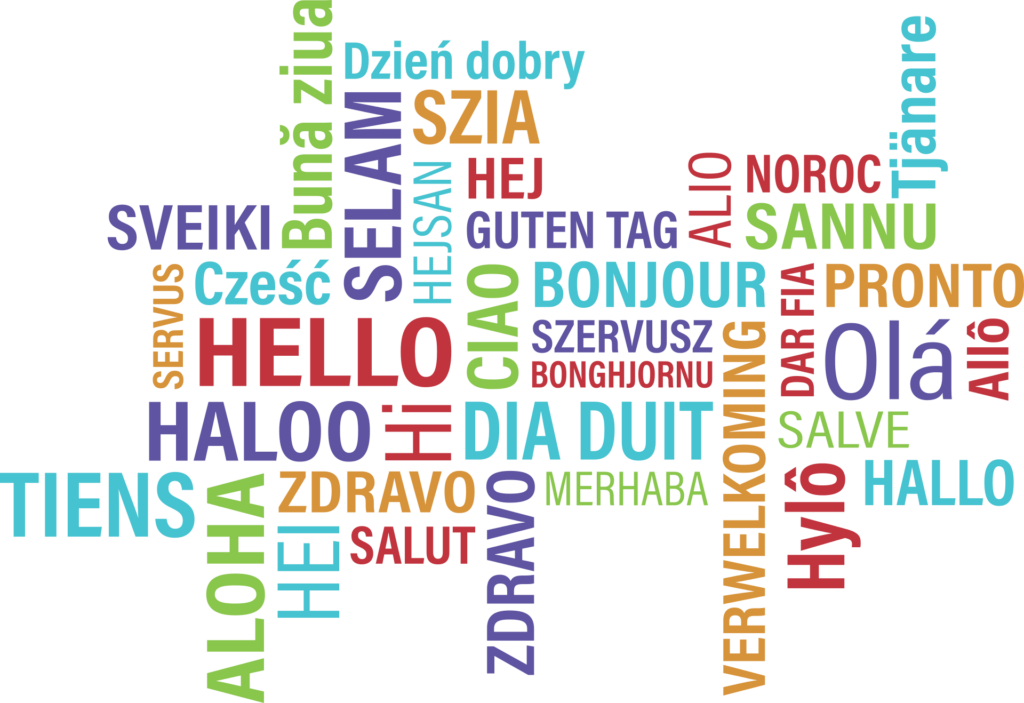 Follow these five steps and you’ve built a robust game localization strategy that will put you on the right track to a successful localization. But these steps are just the tip of the iceberg. Before you take on a full-scale localization project there are some serious questions you need to ask of your team or outsource partner.