Localization for Latin America – What You Should Know 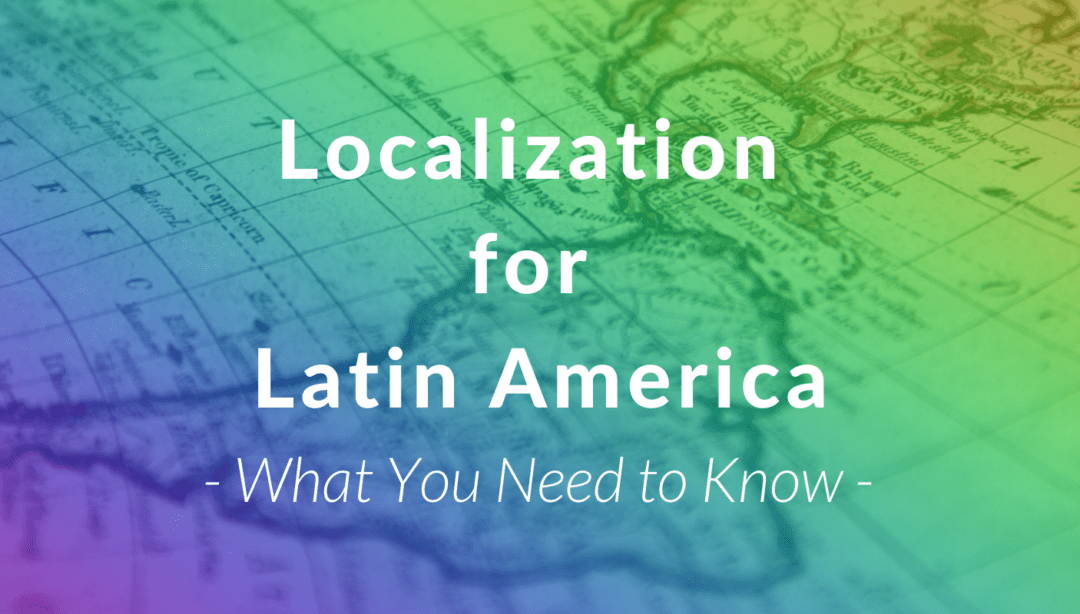 The Latin America area is a sensational part of the world, full of history, cultures, and traditions that have stood the test of time. The region includes South America, Central America, the Caribbean, and Mexico, all of them speaking romance languages (mainly Portuguese and Spanish).

With a growing population becoming increasingly tech-savvy and interested in everything that comes from abroad, the region has had a mixed evolution in recent decades, and is included by economists in the category of “emerging markets”. And the gaming industry doesn’t make any exception to the rule.

With more than 289 million game players and $7.2 Bn in predicted revenues by the end of 2021, the Latin American region has a prominent role in this industry. 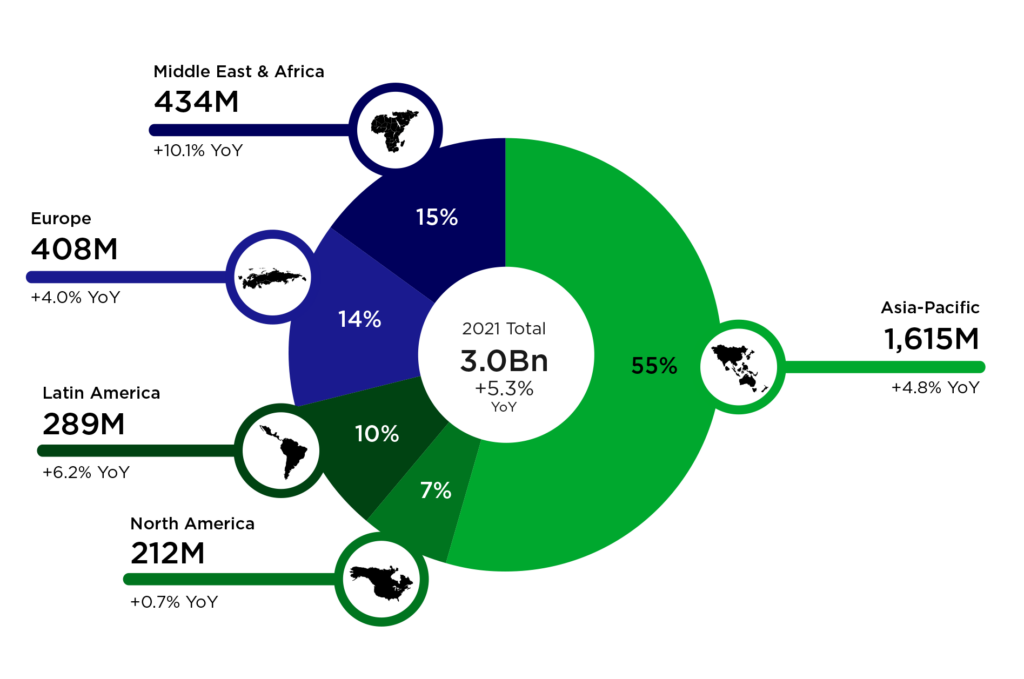 According to Statista, Mexico and Brazil ranked as the leading video game markets in Latin America, generating an estimated $1.9 billion and $1.75 billion, respectively. Gaming revenue in both countries was over three times higher than in Argentina – the country with the third-highest revenue in the region.

What was the reason? The pandemic played a significant role in accelerating online gaming in LatAm. With COVID 19 pandemic and its social restrictions, people turned their attention and time to the game. They tried to disconnect from the outside world and engage socially with their peers, but also influenced the gaming industry trends.

Even though Latin American countries are still working to build modern networks and provide a stable and fast internet connection to everyone regardless of the place they live, around 58% of the online population are playing games. Overall, the Latin American market is considered to have the most engaged number of users, both male and female. Then is no wonder that the gaming industry wisely redefines its marketing strategy to reach this huge potential new audience. And understanding Latin American localization is essential to fast success.

How many languages are spoken in Latin America? 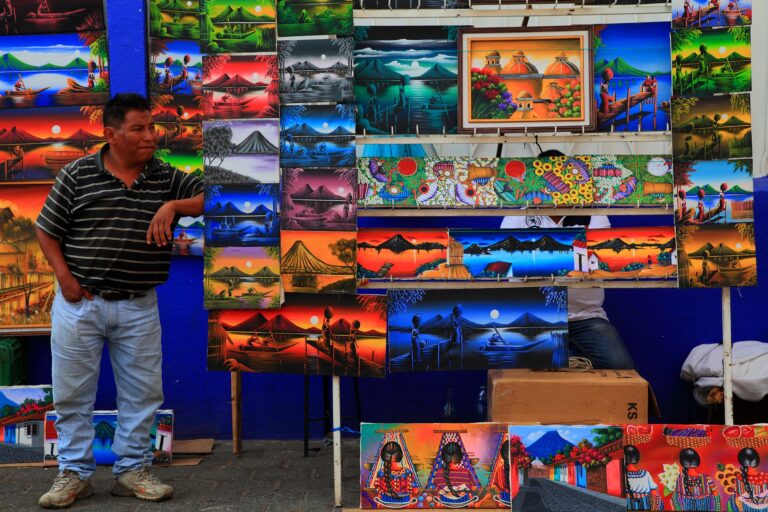 Even if most of the time, companies look only at Brazilian Portuguese and a generic Latin American Spanish or even Universal Spanish to cover all the countries in one go, you must keep in mind that the Latin American audience is not a homogenous one. It might seem impossible at the first glance, but there are nearly 370 spoken languages in this area, including the indigenous ones. Haitian Creole is different from French, and Brazilian Portuguese has its own traits which differ it from Portuguese. Plus, Latin America’s indigenous languages aren’t all confined to a few small communities. If you go to rural Mexico, you might hear Náhuatl, Chol, Totonaca, Mazateco, Mixteco, Zapoteco, Otomí, Tzotzil, Tzeltal, or Maya, among others, while Quechua, a language indigenous to the Andes and used by the Inca Empire, is spoken by nearly 8 million people in Peru.

Even if translation and localization are not the same things, when expanding your gaming business in Latin America, translation is the first step. The predominant language in Latin America is Spanish, but it is different from the kind spoken in Spain.

While originally brought by the Spanish colonizers, in Latin America, Spanish has adopted many words from native languages and others such as English. Around the world, about 450 million people speak Spanish as their native language, and over 300 million of these are in Latin America. While there are many dialects spoken in the Americas, speakers of almost all can understand each other without major difficulties.

This doesn’t mean that Latin American Spanish can safely be used to cover the whole region. Even if they understand the message, the audience will always recognize that the text had not been localized specifically for them.

To help the Spanish speakers understand each other, was created Neutral or Universal Spanish. It does not exist as a living language and nobody uses it in everyday life. It’s an artificial construct created to simplify the translation and localization process. Here are some pros and cons:

Maybe Spanish is the most widely spoken language in Latin America, but Brazilian Portuguese has more speakers due to the size of Brazil’s economy and its population of over 200 million.

Despite efforts at standardization by the Community of Portuguese Language Countries, Brazilian Portuguese differs significantly from the Portuguese spoken in Portugal and another lusophone (Portuguese-speaking) countries.

And this is the result of the rigid colonization policies of Portugal that banned the existence of institutions of higher education, local newspapers, and any kind of press in the American colonies. Therefore, Brazil lacked some of the most powerful means available to slow down the changing process that languages naturally undergo.

The 1494 Treaty of Tordesillas split the entire non-European world between Spain and Portugal, with a line drawn through South America. However, in the 17th century, England, France, and the Netherlands succeeded in establishing permanent colonies in the New World.

The European colonizers and their successor states had varying attitudes towards Native American languages. In many Latin American colonies, Spanish and Portuguese missionaries had to learn local languages and cultures to preach to the natives in their own tongues and relate the Christian message to their indigenous religions. However, since the European conquest, the fate of the native languages has overwhelmingly been one of decline.

There is an exception to the disappearance of the native languages of America: the Guaraní language. It is really developing, because it is spoken in parts of Brazil, Bolivia, Argentina, and Paraguay.

Indigenous languages in the Americas that make it to one million speakers or above are found in three areas:

More than in any other industry, customer satisfaction should be your top-most priority.

Ken Blanchard once said, “Just having satisfied customers isn’t good enough anymore. If you really want a booming business, you have to create raving fans.”

Connecting to gamers and being active in the online gaming communities is a great way to become popular among players. If you want to be part of the Latin American gaming market, you should make accessible customer service in Spanish, Portuguese, and other local languages. Also, talk to gamers when they face an issue and try to resolve it as soon as possible.

Making payments convenient for gamers should be among the core tasks on your list. As there are many different forms of payments expected by Latin American consumers ( installment plans, bank transfers, cash vouchers, and more), pay close attention to how you handle these situations. 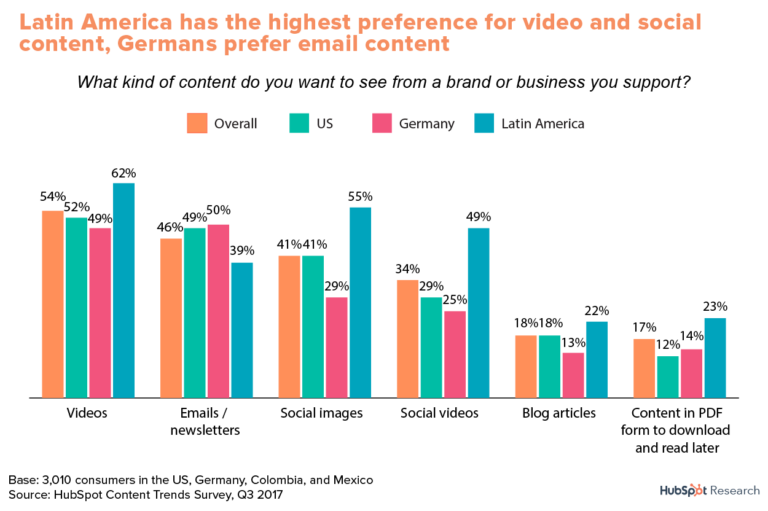 When adapting your game for the LatAm region, you might want to localize just the game, but you should consider also localizing other content: support pages, marketing materials, FAQs, etc. All of them will help you to succeed in Latin America.