20 Questions To Ask (And Answer) Before Localizing Your Game 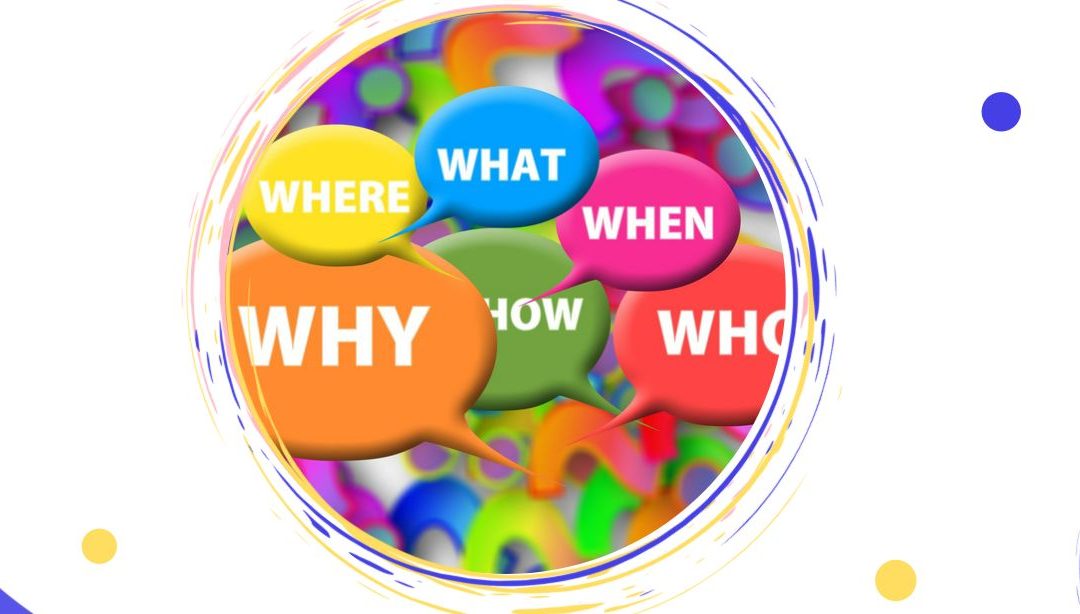 Localizing your game is one of the main things you can do if you want to reach a global market, grow your revenue, and expand your player base. But even if at the first glance it seems to be an easy task, localization involves many aspects and comes with a certain risk.

Beyond the surface, things are much more complicated than they seem and involve the cooperation between linguists, editors, testers, developers, graphic designers, actors, marketers, and even a localization company. And to complicate things even more, you can also add stakeholders to the list. With so much pressure, you might ask: “Does it worth it? Or it’s better to use the original version of the game all over the world?”

When your game’s success and turnaround (ROI) depend on you, you would want to know that the investment of time and money was worth it.

In this blog post, we’ll cover a few aspects to think about before starting your game localization – from some basic aspects to the strategic, financial, and operational ones.

Basic Questions About Localizing Your Game

1. What does localizing mean?

In addition to simply translating the words from one language to another, localization means considering the elements specific to a market and adapting the content in a way that fits the requirements and it’s suitable to that market.

In other words, localizing games means:

2. What is the localization workflow?

To have a successful localization, you need to go through the following steps:

3. How long it will take to localize my game?

There is no standard time to localize a game. The length of this process depends on the number of words that must be translated and the elements that must be adapted to the new market.

However, you have to know that any changes you add during your game localization, the more time this process will take.

Regardless of whether we are talking about a game or a different product, bad localization can be a true disaster. Get a wrong cultural reference or break some taboos and you can offend the entire community. If you make mistakes and violate any legal terms or standards, you can risk your game not being published on the market.

So yes, bad localization can be very risky and can break your entire game – both in terms of reputation and finances.

5. Do I really need game localization?

Localization helps you to reach more potential ideal customers from your target audience. And the more audience you reach and convince to play, download, or buy your game, the higher your sales, revenue, reputation, and player base.

So yes, if you want to have a game that reaches a global market and maximize its success, you need to localize the content of your game.

6. Which localization languages should I choose?

When expanding into the major gaming markets, the translation and localization teams group the most important languages into two categories:

These groupings act as a useful guide, but your ideal market depends on the nature and audience of your game.

7. How do I find the right market for my game?

Finding the best markets for your game can be a tricky and daunting task. But you can start by looking at data from similar games released in particular markets and make an idea about which game genres and styles are likely more or less to succeed in certain territories.

The starting points to consider are:

8. I want to localize my game in more languages. Should I start with all of them?

If you decided on the markets you want to enter, then doing all of it in one go can pay off.

Using one provider for all the localization languages will result in more consistent translations, as they use the same original sources, style guide, and reference information. In addition, if there is a bug in the translated versions of your game in one language, the team can cross-check and fix the errors that appear in all translated versions.

Besides, all future updates can be implemented very easily if you have only one provider.

9. Should the people who localize my video game be gamers?

10. How much does the localization cost? 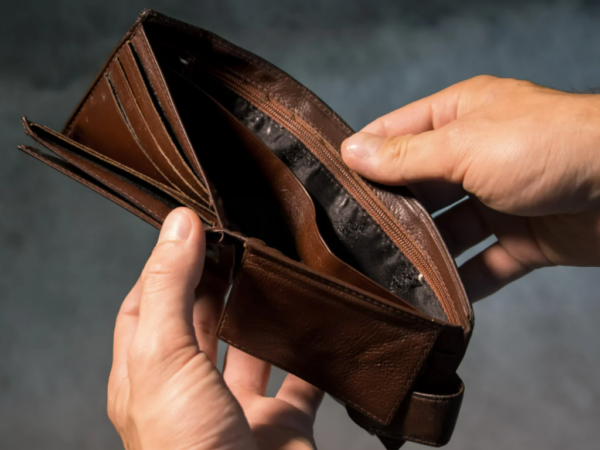 The cost of a localization project involves more aspects, such as volume of work, quality, delivery time, and the prices can vary according to the project’s complexity. However, there are a few types of fees to consider when estimating the budget of your game localization project:

11. Which are languages with the best price/audience ratio?

The size of your target market and the genre of your game should be the starting point of the revenue you get from your localized game. However, here are some costs and reach of some languages:

12. How can I reduce the cost of my game and content localization?

There are two ways to reduce the costs of your localization project:

13. Should I hire agencies or freelancers?

Generally speaking, freelancers can be cheaper than agencies. But agencies offer you a higher quality and a much larger variety of services and languages for translation and localization, such as quality assurance. But the best part is that agencies act as a single point of contact for all your needs related to the localization project – from graphic designers to actors for recording the voice-overs. This will reduce substantially the project management efforts on your end. 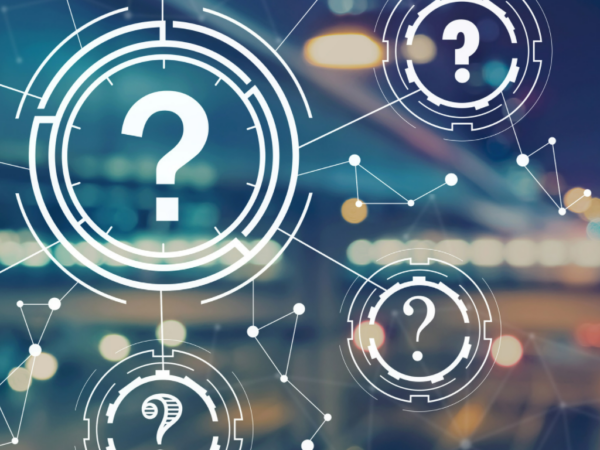 Operational Considerations Before Localizing Your Game

However, the best formats are multilingual compatible. A perfect example is a .xliff. These are files designed to be multilingual and allow for contextual information, etc. to be included.

15. How much context should I give to the localization team?

The more context you can provide, the better. If you can give the localization team a full version of your game to play through, then do that. This way they will become familiar with and understand your game much easier. If not, provide them with as much information as you can about the tone, style, and background context of the game. This way you’ll help them to produce a higher-quality result.

16. When should I start thinking about localizing my game?

The sooner the better. If you start thinking from the beginning about which markets you want to expand, it saves a lot of technical issues later and you’ll avoid language and culture-specific issues, like noun/gender issues, special characters, and non-breaking spaces.

Thinking about localization early also sets you up to complete the project on your timeline, rather than force out a lower-quality rushed job at the end of development.

17. Subtitle or voice-over when localizing your game?

This depends on the style of your game and the preferences of your audience. If your game is an online first-person shooter without a story, often there’s no real need to translate the game’s audio. But if it’s a story that relies on dialogue, the improvement to a player’s experience that audio translation adds is worth the investment.

18. What is Localization Quality Assurance (LQA)?

LQA is the last step in making sure of having a high-quality localization. Basically, LQA means:

One of the best ways to analyze LQA standards is through submission rates. Submissions are all the checks and balances you need to tick off before a hardware manufacturer will accept a game — for example, a controller disconnect message needs to display the right terminology at the right time. If a submission rate is in the 95-100% range, you’re probably in good hands.

20. How do I make the difference between a good translation service and a bad one?

There’s no certain way to know you’ll get a high-quality translation. But there are some things you should ask from a provider before hiring them:

Any questions for us?

Because we are the translation and localization experts during the projects we’ve partnered with, we have seen and experienced a lot.

Therefore, if you are looking for answers before localizing your game, we are here to help. Let’s talk!