Italian Market Localization – Does It Really Matter In 2021? 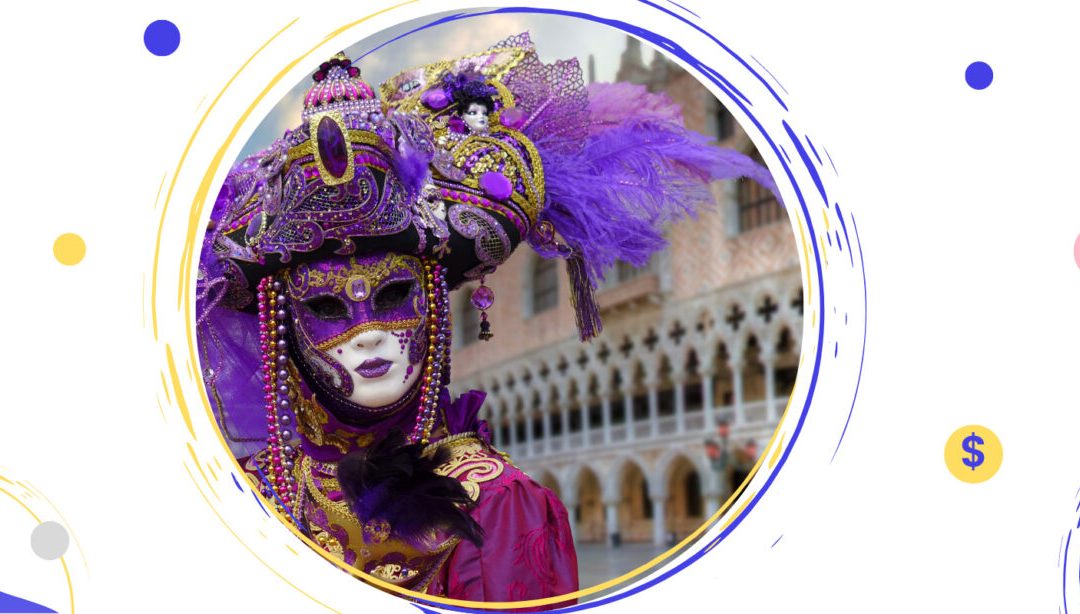 Ok, you finished your game 😊. Congratulation! Now, what? For sure, you want to sell it locally, but your wildest dream is to have a product that conquers the international market – from Europe to Asia to the USA, LatAm, Australia, and the Arabic countries. What does it mean? Well, you need to know that adapting your playing for multiple markets is just a part of the game. And if in our previous articles we talked about how important is to translate and localize your product into FIGS languages, with this post we’ll focus on the Italian market.

Why is it important for the gaming industry? And what are the special traits that make you consider localizing your game for the Italian audience?

Selling your game in Europe means you target a mature market. With a revenue of $29.6 Billion in 2020 and 7.8% year-over-year growth, Europe is the world’s third-largest gaming market after Asia-Pacific and North America. 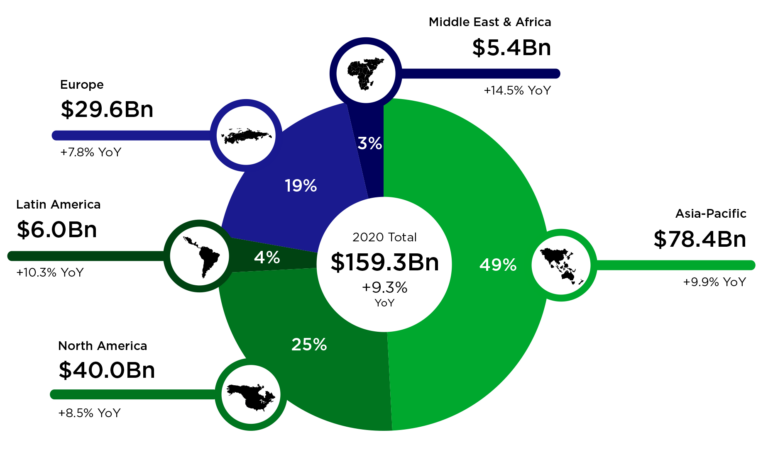 No matter what you say, localization for the European market is not easy, as the audience is characterized by a variety of languages existing in their respective countries on the continent. And this brings both complexity and unicity.

Usually, games consumed on the old continent would always receive translation and localization and in the previous articles, we explained why it’s important to localize for the Polish, Finish, Swedish, Dutch and Danish markets. This post is part of our series of articles dedicated to the French – Italian – German – Spanish markets and aims to help you figure out how to address the Italian market.

With a gaming industry revenue of $3,482 million in 2020, Italy was the ninth market in the gaming industry and it’s also a complex one. Therefore, it’s important to understand the Italian audience to be able to attract and connect with your potential and actual players. 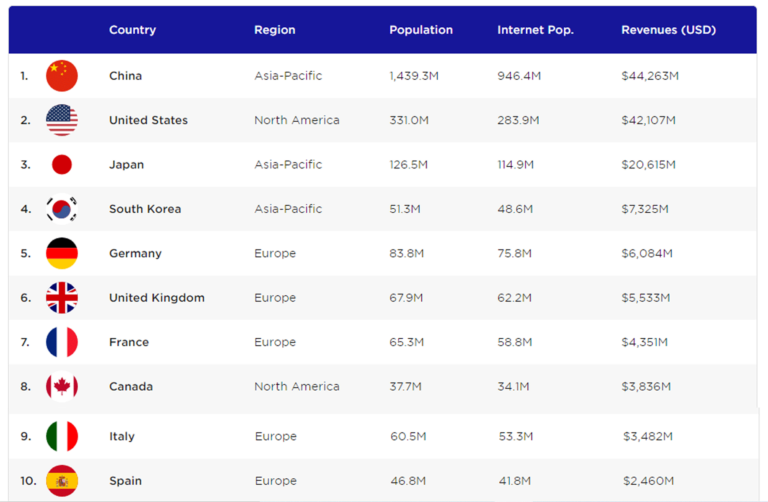 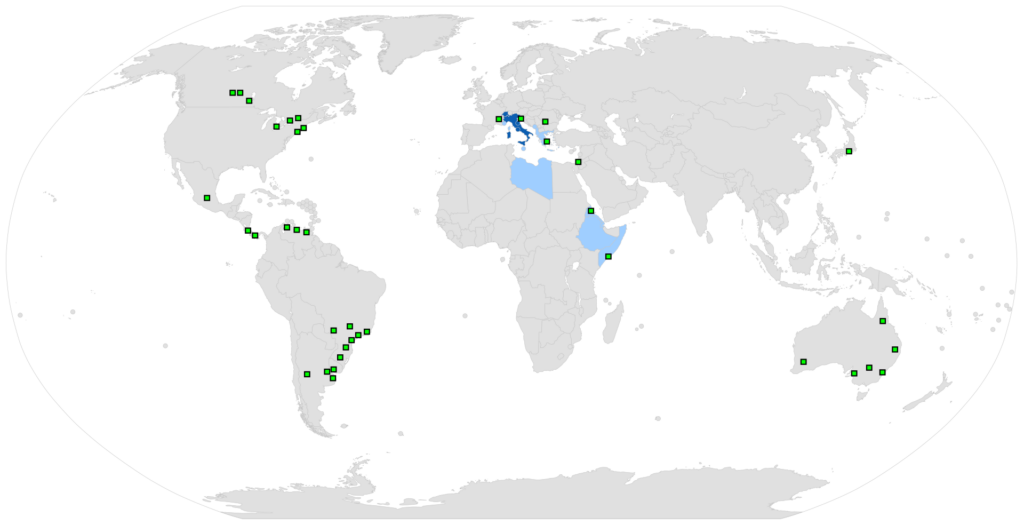 At the same time, according to EF, Italians don’t have a very high proficiency in English, ranking in the 30 out of 100 countries. So if you want to attract and engage your Italian players, you need to translate and localize your game, especially when it’s a complicated, interactive one where they have to make quick decisions 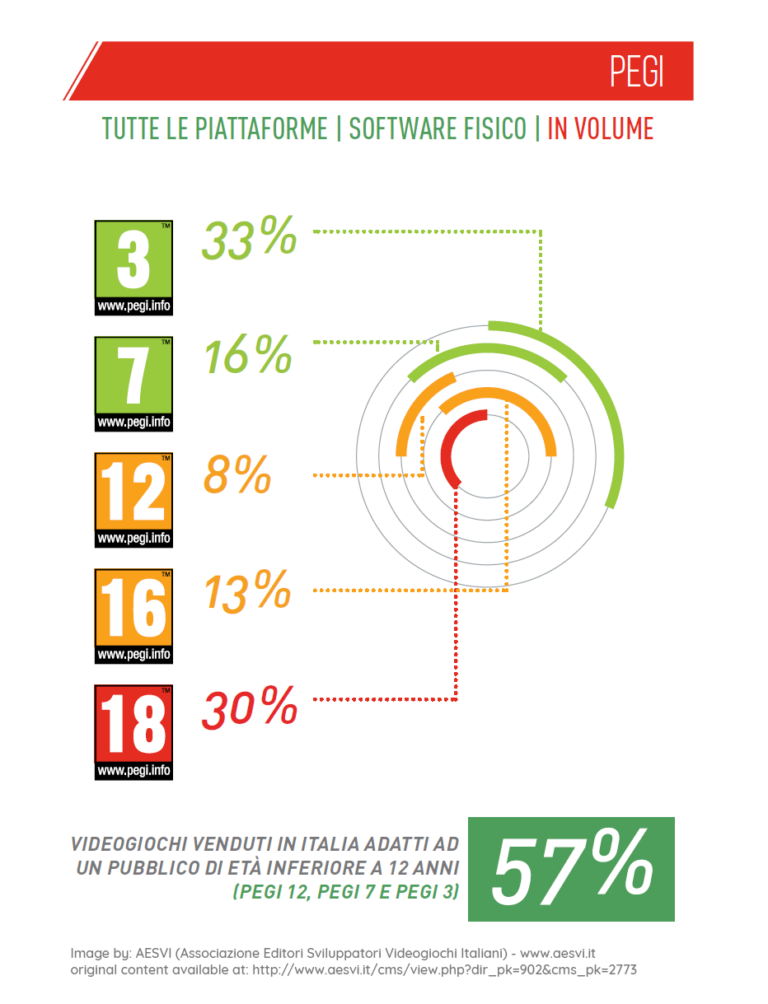 Yes, you read right. Which Italian?

Italy become a single nation in 1861, at which time less than 10% of its citizens spoke the national language, Italian. In the first half of the 20th century, Italy was a ‘diglossic country’, where people spoke at home their local dialects, while Italian was learned at school and used for official purposes.

And believe it or not, in Italy there are spoken 34 dialects. Italian became the official language of the country in 2007, while Tuscan, Neapolitan, Sicilian, Venetian, Ligurian, Sardinian, and Apulian are the most famous dialects. 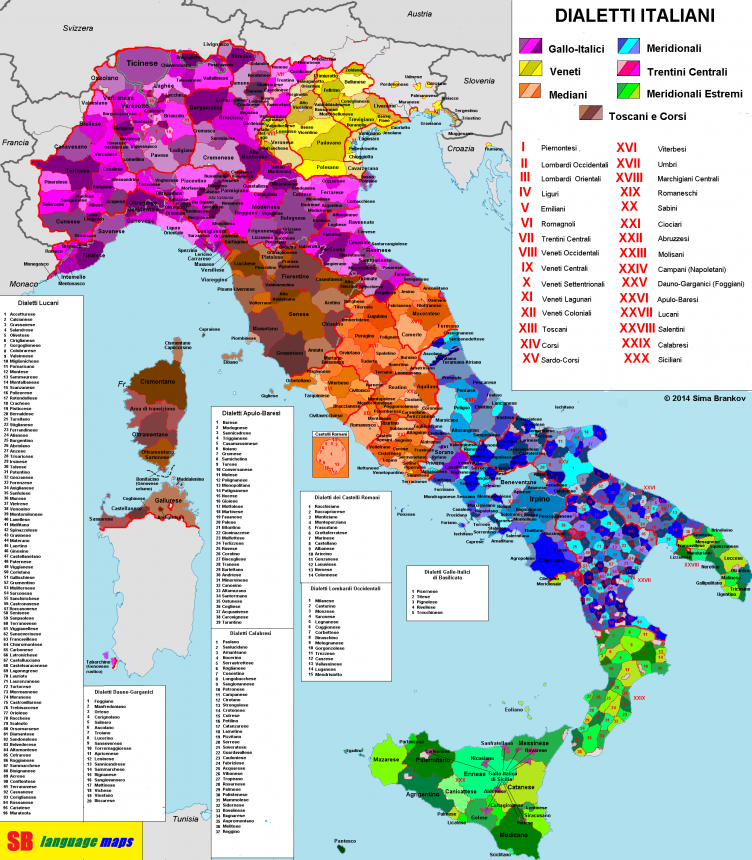 So, before even thinking to start developing your translation and localization strategy, decide which region you want to target with your game. As 96% of the population speak standard Italian (which is actually the original regional dialect of Tuscany), it means that when localizing for the Italian market, it is pretty safe to always choose Standard Italian. But if you really want to make one step further,  and make players from a specific region immerse within your game, you should consider localizing into that dialect.

For example, here are 3 different possible translations for “we are arriving“:

Length of expressions on the Italian market

Generally speaking, the Italian text is between 10% and 30% longer than English. Even if this should not affect your general layout and the UI of your game too much, you should not forget about it during the translation ad localization process.

But when your game is dubbed, make sure translators have information about shot changes or time codes.

Italian may use the Latin Alphabet like English, but the letters j, k, w, x, and y don’t exist unless used for Latin expressions or foreign words.

On the other side, Italian is not the only language that uses special characters like è, à, ò, ì. The tricky part here is not the English – Italian translation but using the right font that can recognize these characters and display them correctly.

Like many other languages, Italian uses gendered nouns. For example,

Therefore, if you want to avoid any unfortunate mistake that can destroy your game, you should give the translators information about the gender of the game’s characters.

Being one of the main languages of Europe, Italian remains a rather straightforward language when localizing, if done correctly.

Localizing your game and the additional content for the Italian market may seem a challenge. However, you can successfully make this step and achieve all your business goals with the help of experienced people. Feel free to reach us, and we will gladly make these steps together with you!