How To Prepare For Your Game Localization In 10 Easy Steps 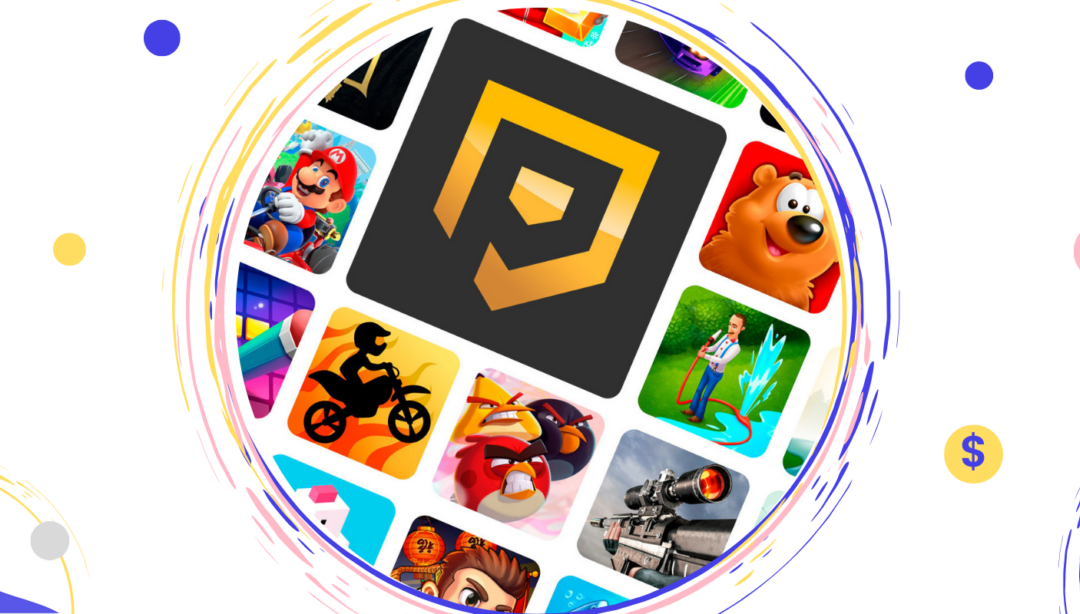 You have a great game with an interesting storyline, breathtaking visuals, and amazing dialogue. Your game has become popular in local markets, but you want more: to expand into international markets, to grow your fan base, and increase your revenue. But to achieve all this, localization is a prerequisite for your game.

What is game localization?

Localization involves almost every element included in a game, from the basics, like translating the text into different languages, to various lesser-known details, such as completely changing or removing aspects that would be offensive to other cultures. All these details are invisible if the localization is done well but will become very annoying and disappointing if it is incomplete or unprofessional.

Let’s face it, every game has its own unique story, and that’s why you need to help linguists adapt it and make it come alive in different languages and cultures. Because whatever markets you decide to localize your game for, you’ll want it to be authentic, enjoyable, and engaging. That’s why we show you ten easy basic steps that will help you to make your game localization as easy as possible

Select in advance the markets and languages for your game localization

Game localization is neither quick nor simple. It’s a step that can make or break your game, so you should give yourself enough time to carefully plan your project and think about localization both when the game is still in the idea stage and during the development phase.

Here are some important things to consider:

Decide which part you will localize

Excepting the dialogues and the menu buttons, there is a wide range of elements in the game. You need to translate and localize all the UI details, such as in-game localization, visuals, user interface, press kit, and marketing content if you want your audience to connect with your game. Otherwise, they might feel they have a translated version of an original game created for someone else.

If it’s the first-time translation, you’ll want to have a list of everything you want and don’t want to localize. But at the same time, you should also consider the advice of your localization partner, as he knows the target market better than you do. Therefore, it’s important to hire people who will localize your content and not just simply translate it.

Adjust the interface for game localization

When developing your game, you should always let extra space for more characters (typically 30% or even more, if it’s possible). And this is because the expressions in two languages don’t have the same length.

For example, the German texts are 30% longer than the English ones, while the Russian and Arabic texts

will be about 10% longer. At the same time, traditional Chinese characters generally need 30% less space than English texts.

When it comes to bytes, one Latin letter equals one byte, but Cyrillic and Arabic characters are twice as big. You need to consider all of these when planning data storage.

However, if you did your homework and choose the languages for localization before starting the process itself, the best solution is to design the interface of your game for the worst-case language.

Provide the context for game localization

If you provide your translation and localization team just with the basic information, the basic translation quality is all that you’ll get.

If a want to have a high-quality translation and localization of your game, your linguist specialists really need to understand the original text of your game. Therefore, it’s important to provide them with detailed information about:

Your translation and localization teams need all this information to avoid any grammar mistakes (in many languages the substantive and adjectives have different endings according to the genders they belong to). For example,

And here’s what the text looks like in German and what you need to adjust to accommodate the variables:

Because we mentioned the context, it’s also time to think about grammar. Don’t forget that, unlike English, many languages have different ways to form the plural.

For example, while in English you can simply add the letter “s” to transform 1 house into 2 or multiple houses, some languages have more delicate rules. In German, the end, the middle or the beginning of the word can be altered in different ways to form the plural.

A special mention could be also the number “0”, where, depending on the language, the item name can be used in singular or plural.

As you can see, the only rule is that there is no rule of thumb. So, don’t assume that all languages work the same as English. Instead, be flexible and think about the particularities of the languages you want to localize your game into before starting this stage.

If you want to conquer a foreign market, be ready to fit into that specific culture and localize not just your game’s text, but also the images. This way you’ll provide a personalized experience to your players and help them immerse into your game.

Localizing the images could sometimes mean recreating them from scratch to meet standards for colors and characters in your target locale. Other times this process involves just adjusting the imagery by adding, replacing, or eliminating some visual elements. And this is perfectly fine.

But it’s a complete waste of time and money to redesign your imagery just to insert the translated text. So, it’s better to avoid inserting text in images.

Don’t forget about time, dates, and units for measurement

Numerical information must also be localized, so it should be not hard-coded.

Keep in your mind that there are differences between the Western and the Asian styles of displaying the clock. In the first case, time is represented as a stretching timeline, while the Asian countries prefer to represent it as a circle.

Not to mention that different countries use different formats for dates and times and you should be ready to redesign them in your interface.

Maintaining consistency across the entire game is essential, as you want to provide great experiences to your players and not make them solve unnecessary extra logic puzzles. Imagine how confused will be your gamers if your team translates the same item as “elixir” and “potion” throughout the same game!

A glossary is a collection of in-game concepts and terms that must be used in the same way throughout the entire game. It usually includes the names and statuses of characters, items, and artifacts.

If you provide the glossary of terms, and style guide, to your game translator ahead of time, not only will you get translations faster, but this will decrease or eliminate errors in a localized game.

Use the right fonts

To avoid this situation, make sure you use a font that also allows special characters such as ß, ü, ¿, or å, for example. Otherwise, you might end up having a bunch of boxes (□□□) instead of a readable text.

It’s advisable to use Unicode instead of ASCII whenever possible, so make sure your input files are encoded correctly.

Play with the pseudo-translation before implementing your game localization

Finally, once you’ve prepared all the technical aspects mentioned before, it’s time to run a test and see how your localized video game is working and if all elements fit together. Several great pseudo-localization tools on the market can help you, some of them being Alchemy Catalyst, Globalyst, and SDL Passolo.

They do not just simulate your interface as if it’s in a foreign language, including adapting text length and checking encoding and hard-coded strings but also allow automating the testing process itself.

In conclusion, if you properly prepare for localization, the process will be fast and smooth, and you’ll end up having a high-quality localized version of your game without extra resources and additional budget.

Localization is not easy. It includes many details, such as cultural perception, laws, and customs of the target country, but also marketing communication. If, for whatever reason, your target audience will not understand some parts of the original game, be prepared to recreate them. These details include set phrases, jokes, and realities that are normal to you but unfamiliar to users in another part of the world. In addition, make sure that all UI elements are flexible, as different languages tend to read differently and take up different amounts of space.

Finally, if you prepare properly for localization, the process will be quick and hassle-free, and you’ll reach a high-quality localized version of your game with no additional resources and no extra budget.