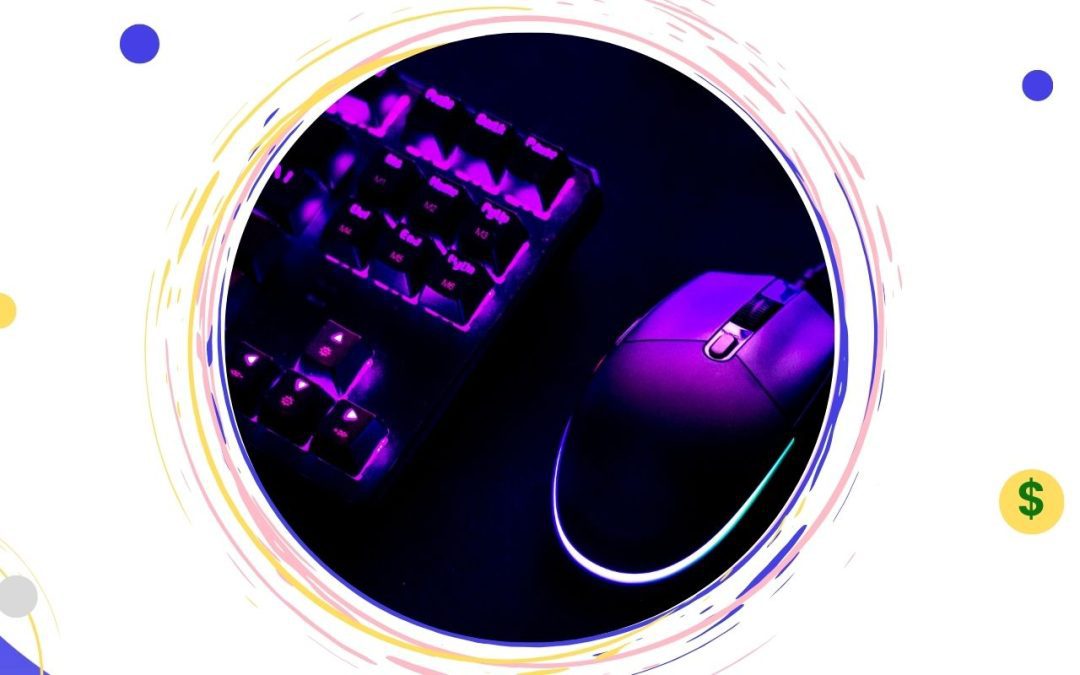 Targeting multiple platforms is one of the best options for your mobile indie game to maximize its visibility. Of course, on top of the lists are Android and iOS platforms, and this is for a good reason.

With over 2.8 billion active users in 2020 spanning over 190 countries, Android is the most popular operating system in the world, followed by iOS, with 1 billion active users. Optimizing your playing just for those two platforms allows you to reach over 95% of the smartphone users.

However, be aware that there are some differences between the markets dominated by each operating system. If Android is the market leader in countries like Mexico, Australia, Japan, China, Brazil, Italy, Spain, France, Germany, UK, India, Indonesia, Turkey, and Vietnam with over 70% market share, iOs is favorited in the US, Canada, and other English speaking countries. 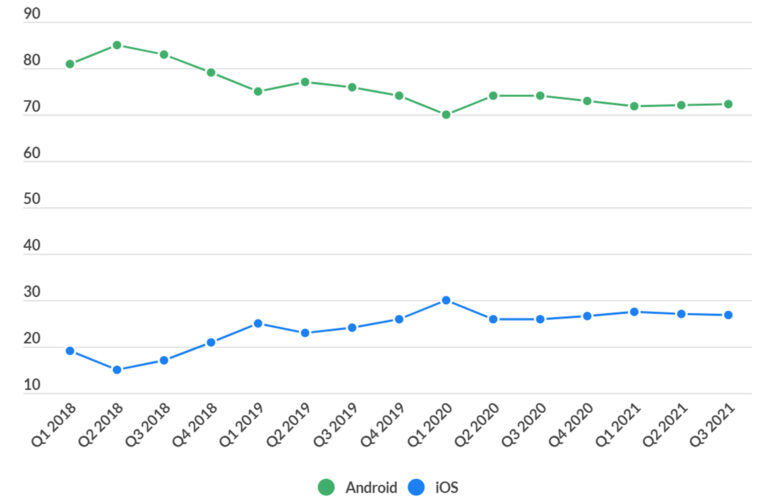 Given the technologies available on the market, it won’t be very complicated to build a cross-platform game. However, if you developed your game for Android, you should also consider submitting it to other multiple stores.

Most of these alternatives try to stand out from the competition and come with their own features and benefits, generating a steady growth of customers. Some of them are even targeted to a specific country and location that is not covered by the Play Store or simply preferred over the Google App Store.

Some of the most popular Android app markets are: 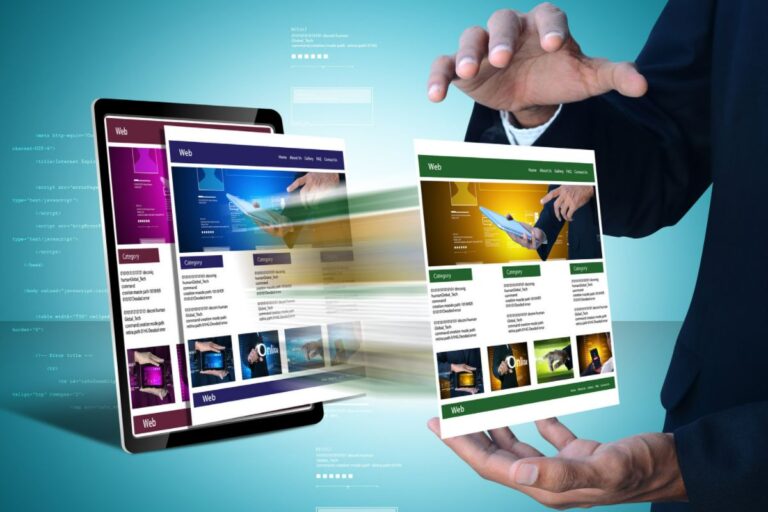 When buying a product, which are the first things you are looking at? That’s right, the pictures showing that product. Of course, you also read the product description, its features, and the benefits you get from using it, but the presentation images are the ones that draw you the first time. Without any high-quality images, that product will not get your attention or you will quickly lose interest in it. And this is because people perceive 90% of information with their eyes, while 40% of people respond better to images than text.

The same philosophy applies also to any mobile indie game, regardless of the marketplace you decide to publish it – from Twitch to Discord, Steam, iOS, or Android app stores.

Therefore, the visuals you create for your playing are extremely important. They provide your audience not just with the information about your gameplay graphics, but also about the user interface, characters, progression system, emotions they will experience, and much more.

According to Statista, screenshots are responsible for 75% of game listings in search results. In addition, Split Metrics states that enhanced screenshots can improve your game’s downloads by over 30%. When a user gets on your product page, screenshots tend to catch the best part of attention due to their visual nature and the large part of the page space.

There are many users whose perception of an app is primarily based on the quality of its screenshots and game reviews. So, use this opportunity to attract your players’ attention, and convince them to play or download your game. When localizing your game, don’t forget to adapt your screenshots for the specific regions you target.

Get featured on game reviews 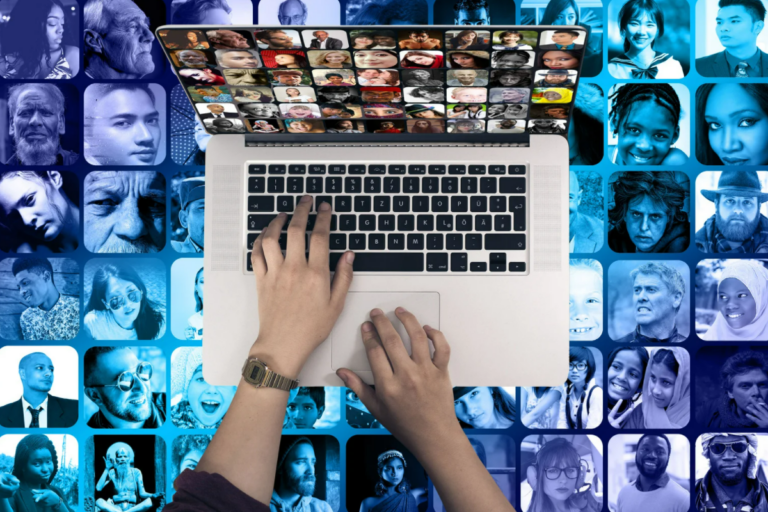 And speaking about reviews: this is another great option to promote your product for free and increase your downloads and sales.

Getting your game featured on a top-ranking review site, will ultimately increase traffic for new users. For this, you have to pitch your story to the editor or to the content writer who is responsible for games’ reviews.

However, before submitting your game to the website, make sure you tick all the following:

Here is a list of some of the top  journalism sites or games where you can feature your product:

A great all-around gaming site, Destructoid publishes articles regularly, with plenty of reviews, news posts, and weekly features. You can include here previews of upcoming games, updates on certain games, and more.

GamesRadar+ provides news, reviews, features, hands-on looks at new games, and more. In the reviews, clear Pros/Cons lists and a summary of the verdict make them easy to skim.

Game Informer is a video game magazine that is all about games. You’ll find here previews of upcoming games, news, reviews, and features. Their team includes longtime game players, and therefore, the reviews break down the most important points, like Graphics, Playability, and Replay.

GameSpot is a well-known gaming site where you’ll find popular and recent news on its homepage, along with tabs to filter by your favorite game systems. 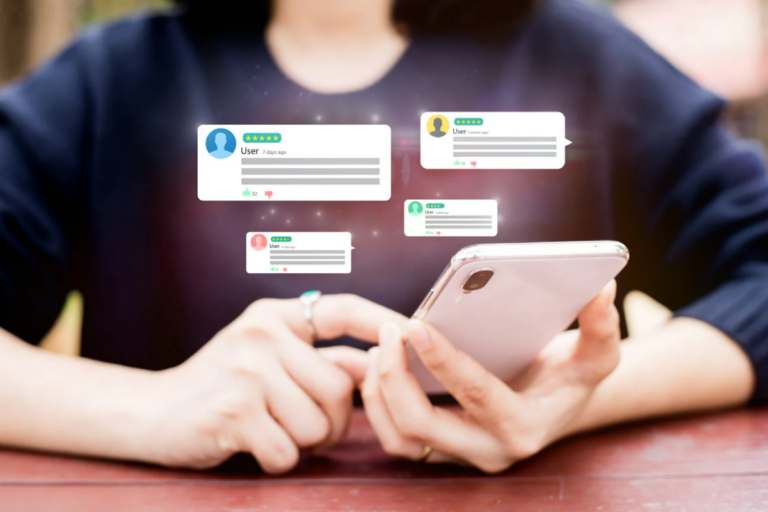 Basically, this is very similar to connecting with influencers to promote your mobile indie game on social media. But if influencer marketing targets the mass audience, here you focus on blogs that generate content within your specific industry.

Many people find new games through Google searches. So, getting your game featured in one or more of the top 10-15 blogs specific to your niche and industry increases your chances to receive a lot of free and organic traffic. You have many options to help bloggers review your game more easily, coupons and promotional in-game currency being just some of them. In addition, you can also try to pay for backlinks mentioning your product in their blog, and feature these links on your own blog/game landing page.

Create an email signature that links to your indie mobile game 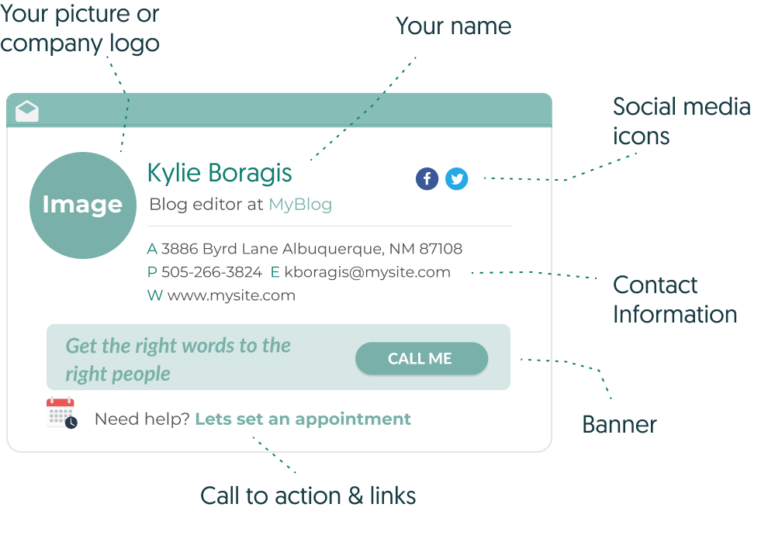 Using a personalized email signature is one of the best marketing techniques to boost your mobile indie game downloads for free. All you have to do is to include in the email signature a link to your landing page or your website. Why?

Because email marketing still matters and here are some data that proves this:

So, when working to improve your game downloads and sales, building your email list is one of the best marketing strategies you can consider. Think like this: if you have 4 people in the team sending 25 emails per day, that is 500 potential players you’re reaching every week or over 2000 per month. Even if half of these people click on your email signature, you can consider them potential visitors to your game download page.

Empowering your players with ways to socialize and express themselves is the foolproof way of creating a truly engaging experience for them. This way you make them feel that they matter to you, and as result, they will be more likely to play / download / buy your game.

This is one of the best practices implemented by the most popular games that have some built-in community features such as friend lists, in-game messaging, screenshot capture and sharing, mod support, etc. Why not get inspired by them?

You can let your users customize their profiles, and give them the possibility to share tips or guides with newbies. For doing this, you might set up a community forum and links to Discord servers/ subreddits and include them on the website of your game.

Interact with your users 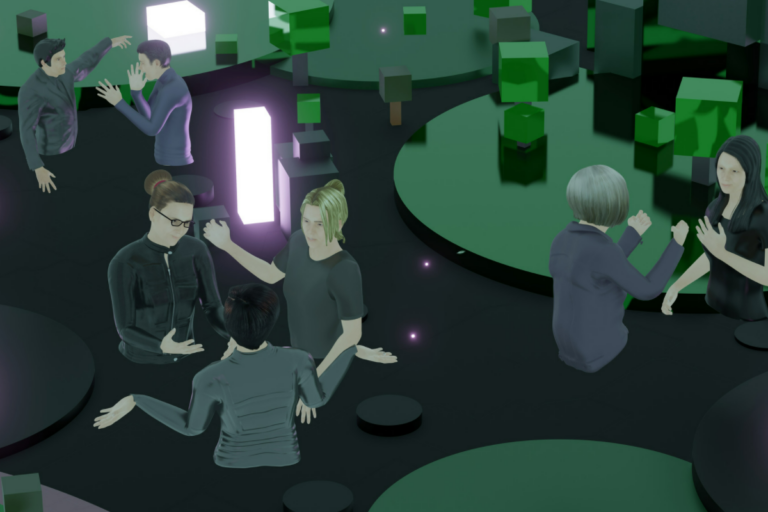 You should understand that your users are not just “some players”. They are valuable potential customers who, for various reasons, chose your mobile indie game from the several thousand other options they might have on the market.

Therefore, when they ask a question or post a review, you should answer them as soon as possible, showing them that you care about what they say. Building a relationship based on mutual trust and respect will not just make them engage more with your game, but you’ll also get new customers since your current players will eventually become advocates for your gameplay and will recommend it to their friends. 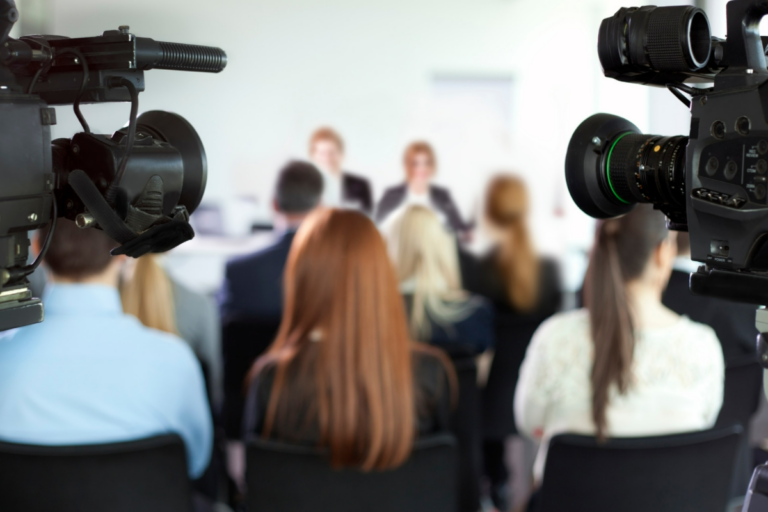 Press releases are one of the best methods of getting advertisements for free. But before reaching out to the gaming journalists and editors, make sure you compile a list of all the information they need, including the high-resolution screenshots and the demo video. Include a description of your game and target audience, the game’s story, its value proposition, features, and the reasons for which it stands out from the competition.

The reason is simple: people like stories and when you have a compelling one, the media is more likely to give it a priority in their coverage. Content writers are always looking for new stories, and if you believe in your product, be prepared to see your game featured on review sites or tech portals. 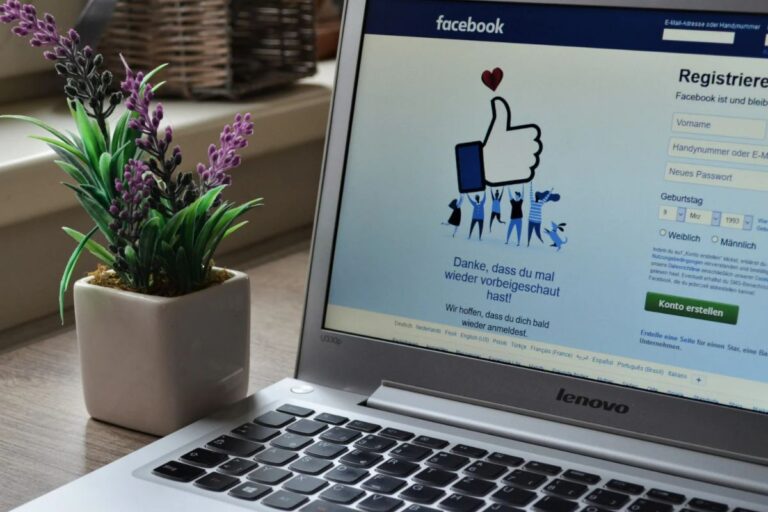 Creating a social media page for your game and interacting with potential users is not enough. To boost your social media presence as a game developer, you should also join different Facebook groups from the same niche and with the same interests. This way you don’t gain just promotion for your game, but also build networks with entrepreneurs and like-minded developers, and there are big chances to get some great advice on game development.

But be aware that most groups have strict rules against self-promotion. So don’t start to obsessively advertise your game. Instead, look for developer communities and start building relationships with other game devs, who might agree to a cross-promotion deal.

Of course, there are many other marketing strategies that you can use to promote your game as it deserves. For some of them, you will need no money, while others are low-budget. Some of them will have fast results, while others will need more time. But if you are focused and put enough effort into the promotion strategies we have shared, you will be successful in the long run.

Also, remember that even if your marketing strategies help you raise awareness of your game, they certainly won’t beat a well-built game. So focus on developing and localizing a fun, creative, and engaging mobile indie game that players will love, and the rest is just details.