MENA Market Localization – An Untapped Opportunity For Your Game 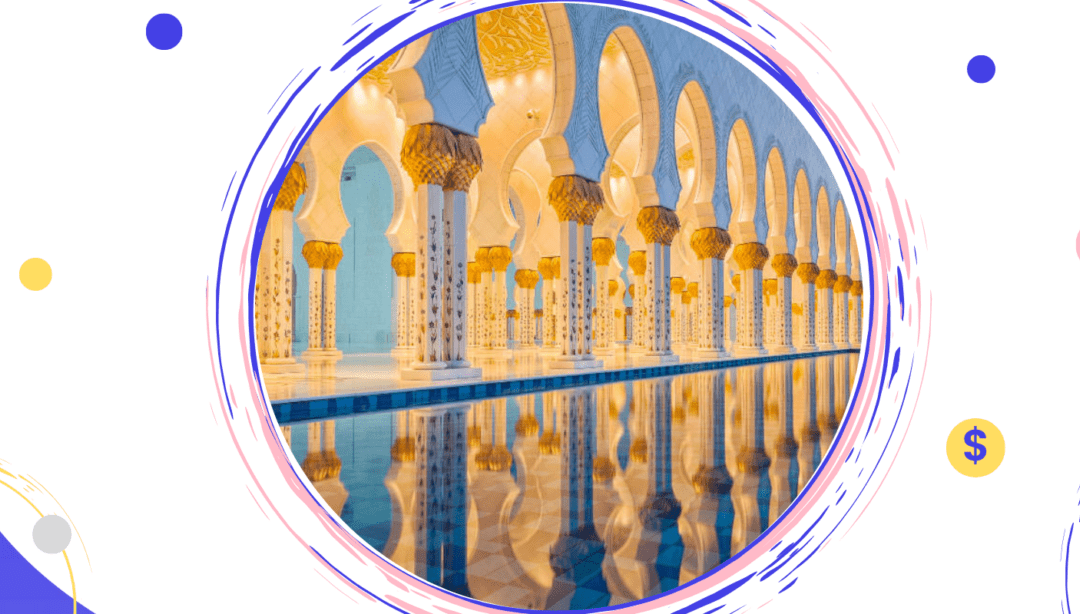 When it comes to business, the MENA market includes some of the most important emerging economies, with continuous growth for years. Especially in the gaming industry, the MENA region has shown a spectacular booming.

But what does MENA mean?

MENA is an acronym for the Middle East and North Africa (MENA) region. Even if there is no standardized definition, it typically includes 19 countries. These are Algeria, Bahrain, Egypt, Iran, Iraq, Israel, Jordan, Kuwait, Lebanon, Libya, Morocco, Oman, Palestine, Qatar, Saudi Arabia, Syria, Tunisia, United Arab Emirates, (UAE), and Yemen. Depending on the usage, it can be stretched to include further other 16 countries: Turkey, Afghanistan, Armenia, Azerbaijan, Chad, Comoros, Cyprus, Djibouti, Eritrea, Ethiopia, Georgia, Mali, Mauritania, Niger, Somalia, and Sudan.

Short overview of the MENA market

According to Statista, the total population in the MENA countries encountered approximately 484 million in 2018, it’s expected to grow to 581 million in 2030, and almost double by 2050 to reach about 724 million. 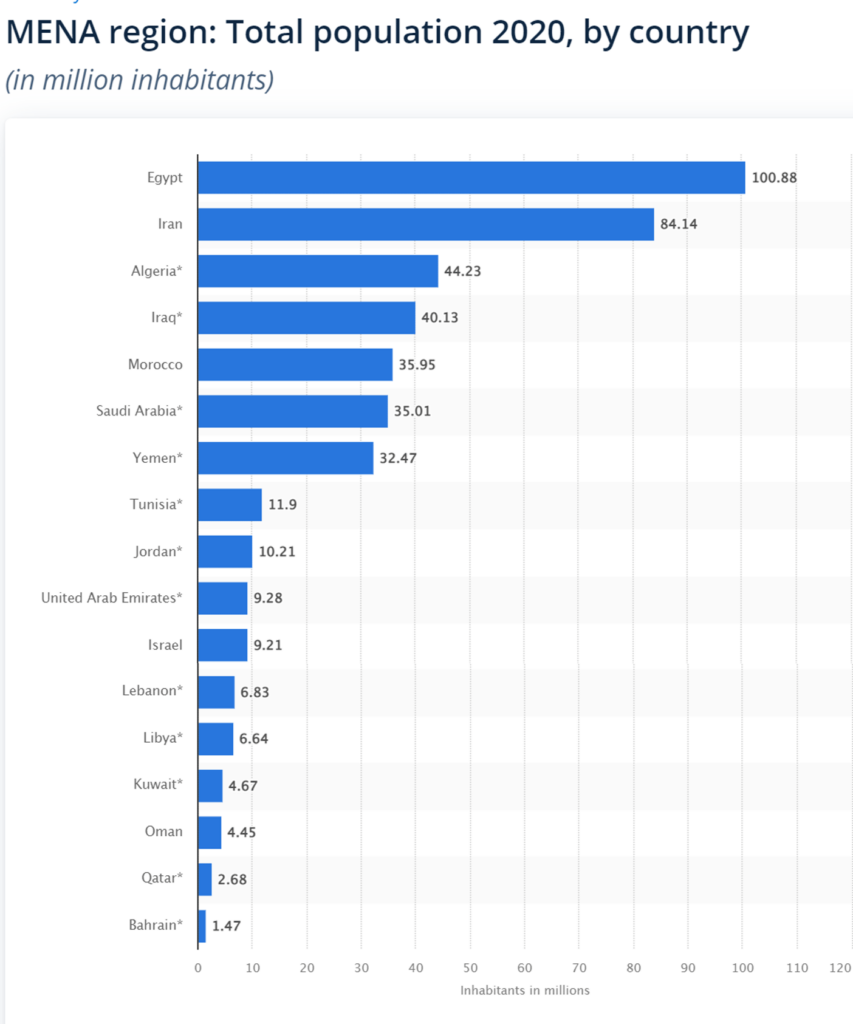 Forbes named the Middle East “a new leader in emerging markets,” and its continuously growing gaming industry is just one of its many developing areas to keep an eye on.

Back in 2017, the gaming revenue in the MENA region encountered about $4 billion, having at that time the highest growth rate worldwide – 25% year-over-year growth (compared to Latin America (13.9% growth), the Asia Pacific (9.2%). North America (4% growth) and Western Europe (4.8% growth). 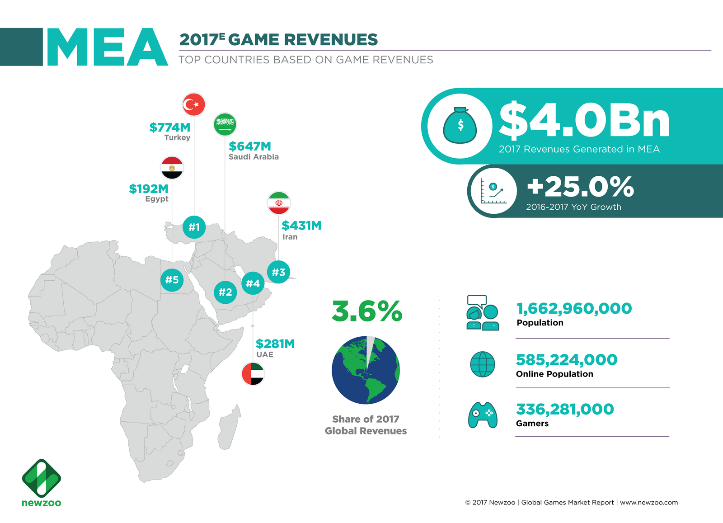 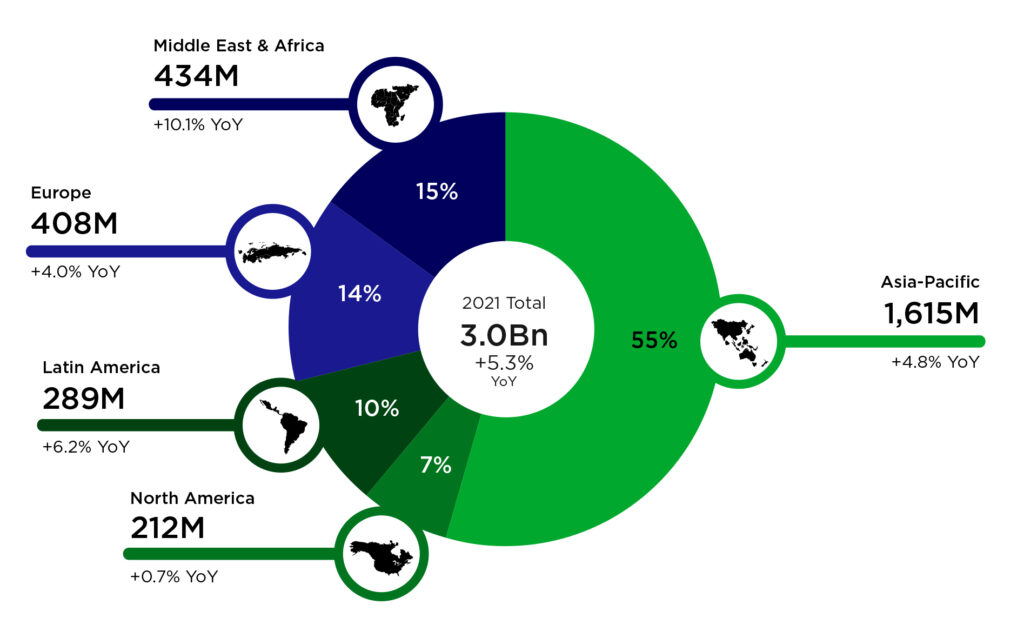 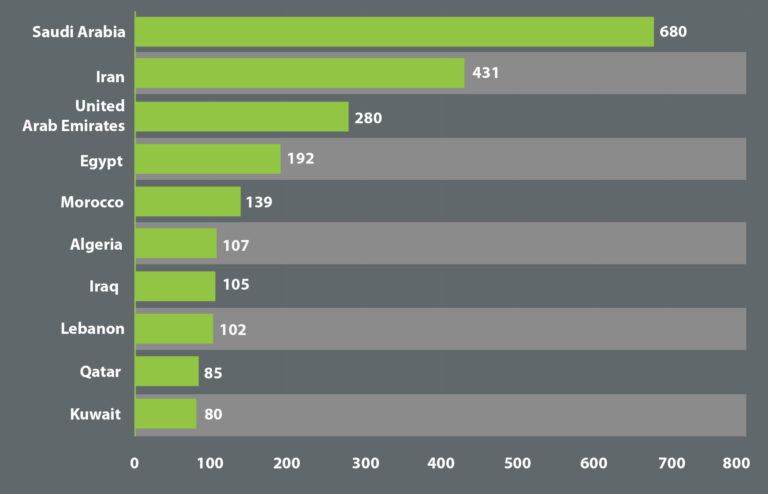 Audience characteristics in the MENA countries at a glance

Still, just a few game developers and publishers localize their games into Arabic. This means that the Mena game market is undersaturated (unlike the European and American markets), and gamers are asking for more content in their own languages.

Which types of games are favorite on the MENA market?

Gamers’ preferences are different in every country, but generally speaking, they like to play the arcade, action, sports, racing, and casual games. The market is not as competitive, as the European, and Asian ones. Therefore, if you localize your game, or include some local cultural elements, the chances are to be successful.

Designed by vector pocket (via Freepik).

Localizing for the MENA market – What and How?

Regardless of the target audience, localization is never an easy process. But adapting the in-game elements and the related content for an Arabic-speaking audience might be particularly challenging.

However, if you want to have a smooth localization process, here are a few core elements to consider that will help you to handle the Arabic localization.

Arabic, Hebrew, and Urdu are RTL (right-to-left) languages. This has multiple implications for text direction across the game and it means that when developing your game, you shouldn’t lock (or force) the text direction. And this is available not just for in-game content like dialogues, but also for the entire interface, including the menus and other UI elements.

As mentioned many times, if you aim to provide a real and engaging experience to your users, you must localize the whole content (dialogues, visuals, landscapes, etc). However, unlike in other markets, when targeting the Arabic-speaking audience, you don’t need to translate everything. If they perceive a positive experience, the Arabic players will be ok with transliteration of proper names and having Latin numbers instead of Arabic ones. 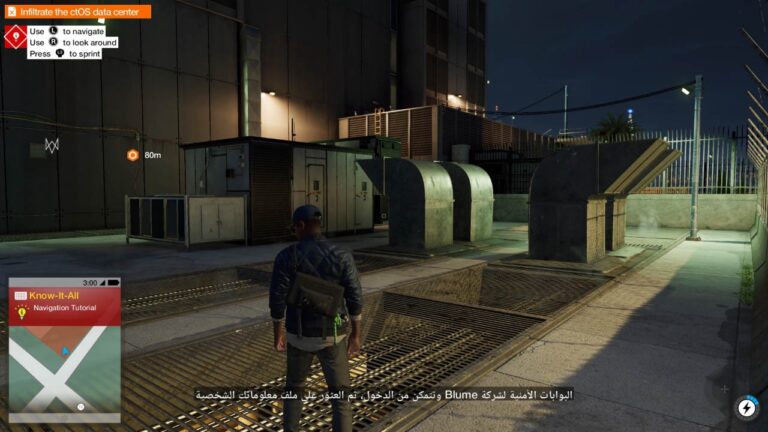 Arabic, like German, Italian, French, and other many languages, has a grammatical gender for almost everything. This can be challenging when translating from English to Arabic, as it can lead to much longer sentences.

Pronouns in Arabic can also be complicated and can come in many forms. They may include separate/discrete pronouns or pronouns attached to verbs. This means that there’s no clear rule of thumb in terms of the translated sentences’ size, but they could be either longer or shorter than the English ones.

4. Cultural sensibilities in the countries belonging to the MENA market

Culturally speaking, the MENA region is mostly a conservative one.  This means that when it comes to Arabic localization, many topics that are often represented in video games for western audiences need to be carefully considered. Topics such as explicit sex scenes, nudity, homosexuality, alcohol, religious symbols, mentioning versets from Quaran or quotes from Bible, and polytheism all fall into this category.

Even if they exist in the original version of the game, you should take care to make amendments so you won’t offend Arab gamers or governments.

On the other side, you should know that not all the countries that belong to the MENA market are the same. A subject that is considered taboo in Saudi Arabia might be completely acceptable in Morocco, for example (and vice-versa).

A platform game set tailored around Christmas may be totally unacceptable in Saudi Arabia but Egypt, Jordan, and Lebanon may favor it. 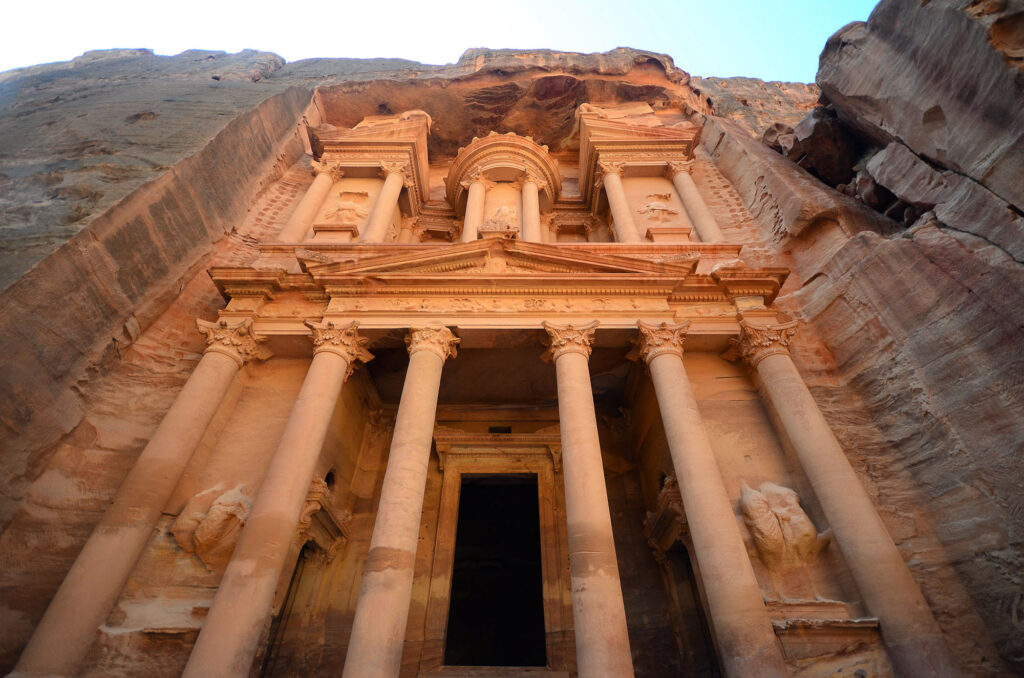 Petra in Jordan. Photo by Brian Kairuz on Unsplash

In everyday life, each Arabic country uses its own dialect. Still, all Arabic countries use Modern Standard Arabic (MSA) in writing and official business (contracts, news, books, emails, etc…), even if many consider it a bit formal.

But as everyone understands it and many developers use it, you should do too, even if the in-game action and events happen in a specific country. Besides, some Arabic dialects are perceived in a specific way and there’s no clear definition or guide that specifies which dialect will suit which game. In fact,According to WSJ, the Egyptian dialect is perceived as the lingua franca for Arabic comedy, Lebanese – for sitcoms, and Syrian is seen as more serious, appropriate for dramas.

Translating the text for the MENA market is itself pretty difficult, but it’s just the tip of the iceberg. Culturalization and inclusion have the same importance for this audience. The fact that the Middle East is a region that is home to amazing sights and many wonders, is not new. Their inclusion matters, especially when these places are represented with accuracy and authenticity.

In addition, Arab gamers don’t want to see themselves always portrayed as terrorists. And this is perfectly understandable. They also want to see their culture and their celebrities being part of the video games.

And therefore, fair and accurate representations of the region are important for the players across the Middle East. Some games did a good job catering to local audiences. For example, This Is Football 2004 and FIFA decided to include regional teams in their localized versions. And Mo Salah – a Liverpool player – is the cover star of the 2019 version of FIFA’s franchise, which had a positive impact on Arab gamers from around the world.

The gaming industry in the MENA market is growing fast, and the gaming developers and publishers have some of the highest returns on investment in the world. If you are looking to reach new players and attract new fans, this region should be an integral part of your localization strategy.

Or do you prefer to expand on a more westernized eastern country first? Then read or Turkish game localization blog post, this country is considered a true gateway to the MENA market.